Ford Design Center out of Metal as Students Create Chainz 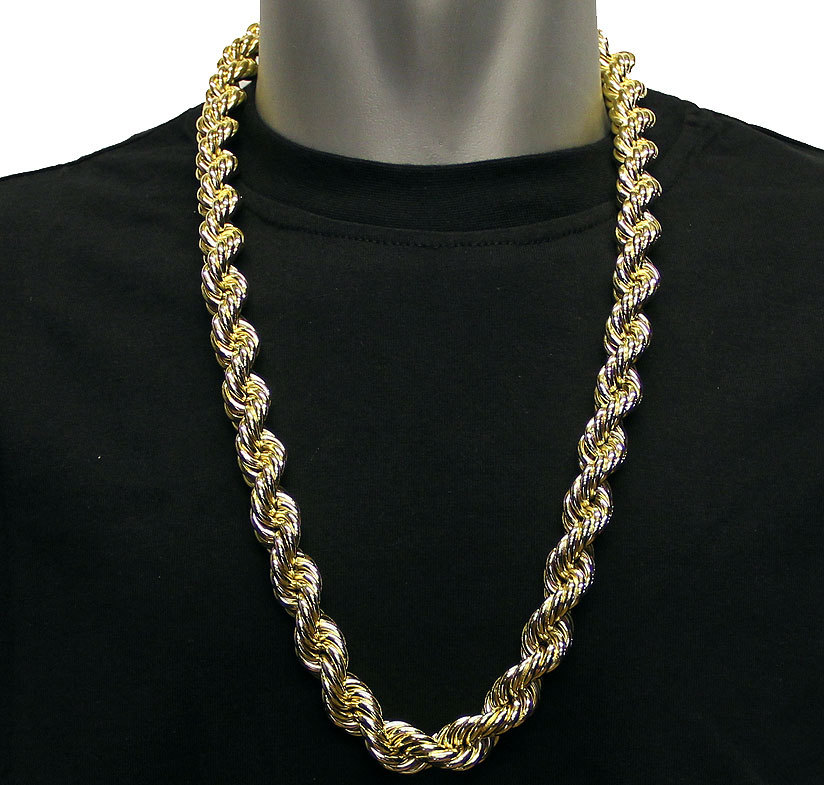 EVANSTON – As of Wednesday morning, the Segal Design Institute Shop, housed in the basement of the Ford Design Center, was out of metal.

Designing and Prototyping Specialist, Todd Timpson commented on the situation. “We had so much metal last week. Then something happened and all the undergraduates started coming to the shop and asking how to make ‘chainz.’ Pretty soon, all our metal in the shop was gone.”

All across campus, students can be seen wearing chainz around their necks, while pointing at females and shouting things along the lines of “she got a big booty so I call her big booty” and “bad bitch contest you in first place.” Sources say that most targets of these comments are actually the baddest of bitches with sizeable rear ends.

Charles Burdgewick of DTC team 8.3 expressed his frustrations. “We have been tasked to design a prosthetic limb for three-legged dogs. But to do that, we need metal. Now the shop has no metal and we just have a bunch of three-legged dogs limping around. Damn kids and their chainz.”

At press time, Timpson was trying to acquire more metal for the various student groups that require it. “We would have lasted longer had it not been that every student insisted on making not one, but two chainz each.”

One student was seen donning three chainz. When asked why he was so chained-up, he responded, “I’m different.”