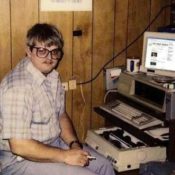 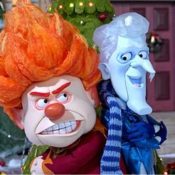 Op-ed: It’s Not Fair That the “Cool Kids” Also Get to Be the “Hot Ones”, There’s No Temperature Left For the Rest of Us.

The Popular Kids are popular precisely because they’re simultaneously “cool” and “hot”. Well I don’t like that- so for once I’ve decided to support climate change. 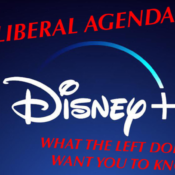 Op-Ed: Disney Plus? More Like Lib-ney Plus: How The New Streaming Service Pushes The Liberal Agenda

Yes, let me assure you, I will certainly not be getting Disney Plus – or, as I think it should be called, Lib-ney Plus! 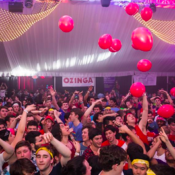 Op-Ed: I Miss the DM Recruiter Who Would Whisper To Me In My Sleep

I would do anything for you, Ricardo – except dance for 30 hours. 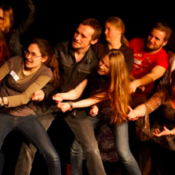 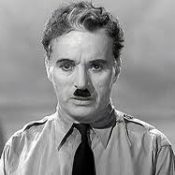 From the Archives–Op-Ed: Charlie Chaplin should Stick to Silent Movies, Keep his Political Views out of Talkies

This film is his first “talkie” and boy does he talkie a lot. 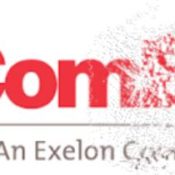 In all honesty, I don’t know what ComEd is. I think it’s something to do with carpentry. 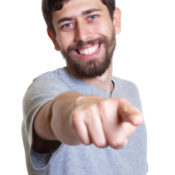 Op-Ed: I thought Getting Laid would Solve all my Problems, and it did.

I was lazy, listless, and broken inside, but ever since our night (or really evening) of passion, my life has totally turned around. I got into not one, but two improv groups on campus. 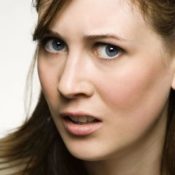 Op-Ed: No, Josh, I don’t have less friends because I’m a grammar geek…I have fewer friends

Josh, being a grammar geek doesn’t mean I have less friends. It means I have fewer friends. 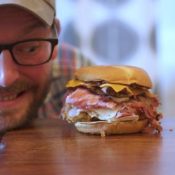 Op-Ed: What I Learned by Eating at Arby’s Every Day of Summer Until They Offered Me a Job

Before you go off and apply to internships and jobs for next summer, take a look at what I’ve learned these past few months.