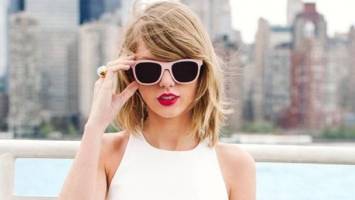 After a series of very public fights between world-famous country star Taylor Swift and her perennial on-and-off-again fling with Spotify users, the singer did what she does best: she wrote a vengeful breakup song.

The Flipside has uncovered the unreleased lyrics to Taylor’s newest song, “All You Had To Do Was Pay.”