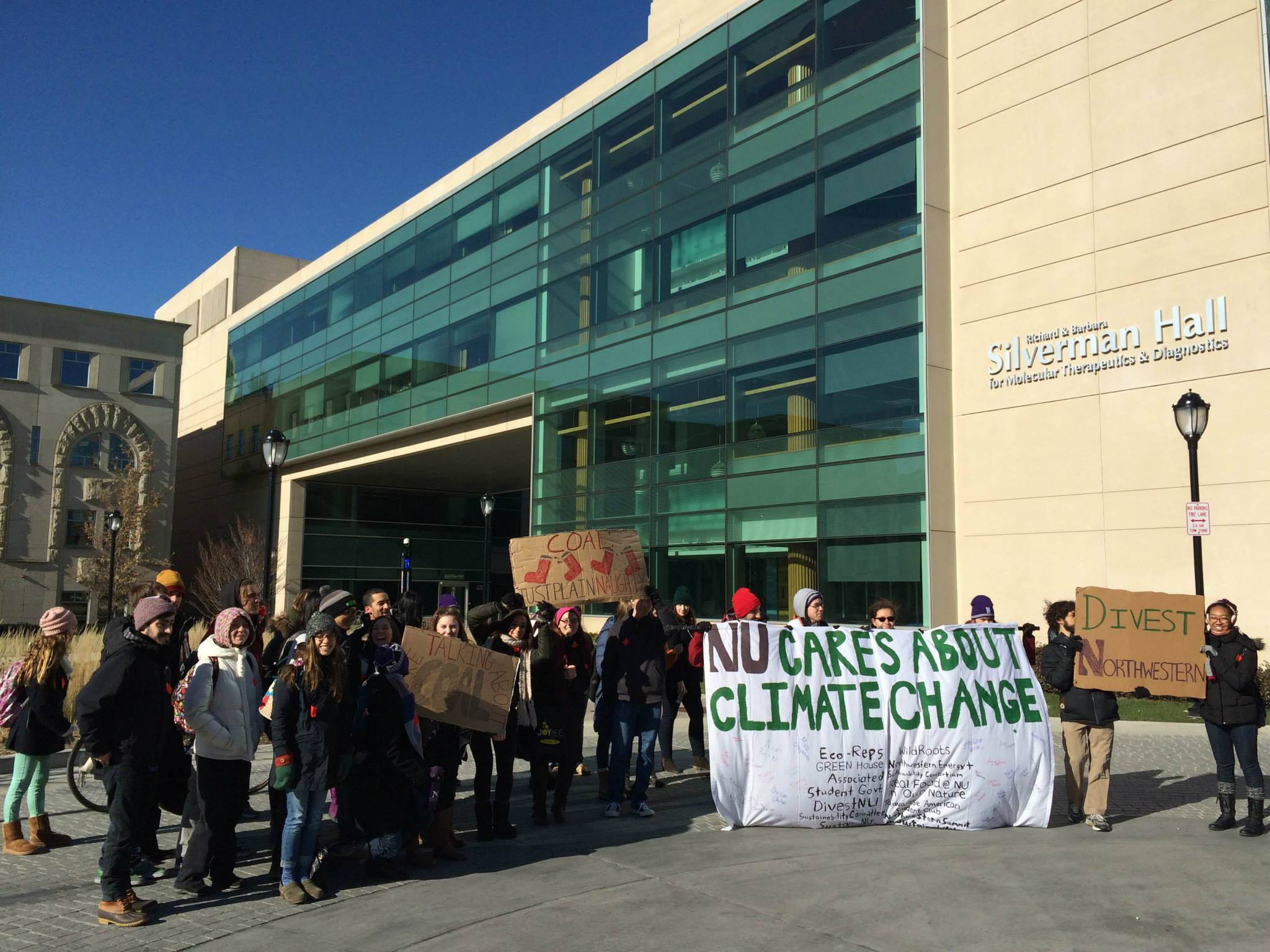 EVANSTON—This past week, Northwestern students slowly began to distinguish between DivestNU and NUDivest, which were previously thought to be the same movement. This is hardly the first time this confusion has happened at Northwestern. The Flipside investigated the Wildcat Connection Archives to find other haphazardly named student groups.