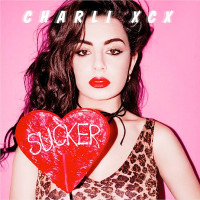 So far, the response from students has been overwhelmingly positive, and many view it as a way to start Spring off with a bang. “I’m glad I’ll finally get to see these people in person and outside rather than alone in my dorm room when no one else is around,” one sophomore said. “If this is why tuition was raised by 3.8 percent, then I’m all for it!”