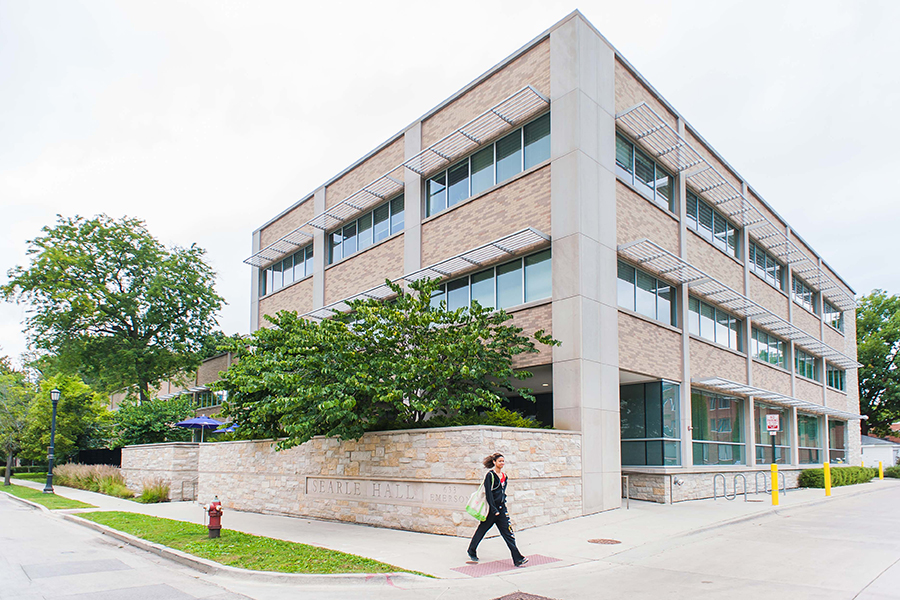 “We assure you that every staff member has read the WebMD article about Ebola not once, but twice,” Hannigan stated. “Additionally, we post all Buzzfeed updates about the disease in our staff break room to ensure everyone stays up to date on the issue.”

Hannigan also announced that Searle has already invested in latex gloves and facemasks, a big step in protecting the health of its workers. In the past, Searle relied on alcohol-based hand sanitizer and  to prevent the spread of pathogens.

“We are very optimistic about how our campus will fare against this deadly disease,” Hannigan concluded. “However, to delay the attack of the epidemic, we are urging students to avoid dangerous activities such as leaving their rooms, touching surfaces, or engaging in sexual activity.”

When asked what Searle was doing to prepare for flu season, Hannigan excused himself to Google “Flu Symptoms.”