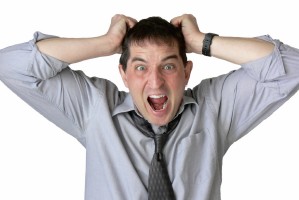 EVANSTON — Conflict erupted in Norris University Center last Wednesday evening while a group of students were working collectively on a shared Google Doc when one individual decided toFUCKTHISASSIGNMENT interfere with what other group members were typing.

Halfway through a session of writing a !@)DHSDIO!*# group paper for History 287: Communism in Colonial America, Lukesexyawesomebeast Palatino, WCAS ’16, began typing irrelevant characters into the sentences other group members were attempting to COCKwrite. This display of childishreallyreallyfunny behavior garnered groans of disapproval from the other youguyssuckgroup members.

“I was in the middle of a sentence about the role of British spies in the advancement of stupidMarxism in Maryland when Lukeisawesome hijacked my sentence and started typing about his dick,” said EricaSOLAMEYOUHAVENOFUN Lynch, WCAS ’17. “Luke for fuck’s sake will you CUT IT OUT?”

This behavior conti238952nued for several hours while Lukesexmachine’s devious snickers were met with exasperated groans and shouts of anger 1489sadf29from his lameasscolleagues. Reports indicate that Palatino may have forgotten that there is a component of the project in which group members rate the participation of other members waitareyoufuckingkiddingthatsnotcoolguys.