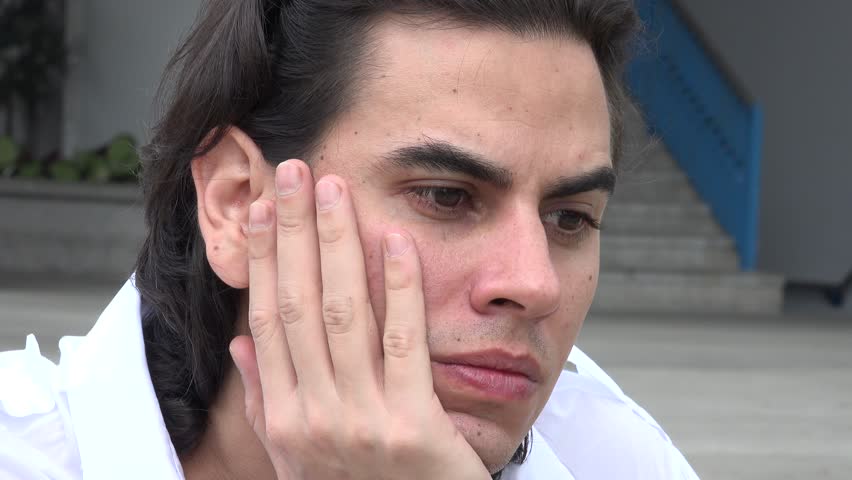 EVANSTON — Brandon Pratt, MEAS ’17, recently moved into a spacious studio apartment in Evanston Place, but says he misses the camaraderie that forms when twelve men share two toilets. “I’m really enjoying the sense of independence that comes from having my own apartment,” Pratt explained, “but there’s nothing like the bonding time you get when you’re third in line for your floor’s only shower.”

Last year, Pratt allegedly formed many close relationships with his neighbors in Bobb due to, he claims, the bathroom they shared. “Now that there’s no one next to me watching Vines while I’m taking a dump, I just feel much more alone.” Pratt added that strategically placing strangers’ pubic hairs on his toilet seat and shower floor might make his lonely studio feel more like “home.”