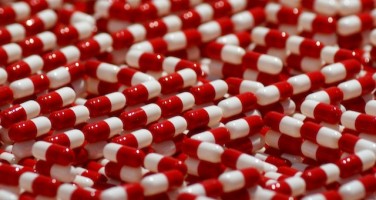 The Elder freshman insisted his D- on the chemistry midterm was not to blame for his decision to drop the class. Instead, Lopez states it was his discovery that the medical industry is in the pocket of the “evil cartel” that is Big Pharma.

“Medicine just isn’t what it used to be when I decided to be a pre-med. The landscape has changed and not for the better,” added Lopez. “My whole month as a pre-med really exposed the truth. I was also shocked to see how cold-hearted my classmates were. One said he just wanted to be a plastic surgeon to make some ‘killer titties.’ I just want to, wanted to help people.”

When asked about his choice to drop the class, Lopez’s chemistry professor, Dr. Wendy Chau, displayed aggressive apathy towards the news. “Well isn’t that…tragic,” she said of Lopez’s decision, although it almost seemed as though she was being sarcastic.

Lopez will now try to prove he really wasn’t in medicine for the money by becoming a print journalism major in Medill.