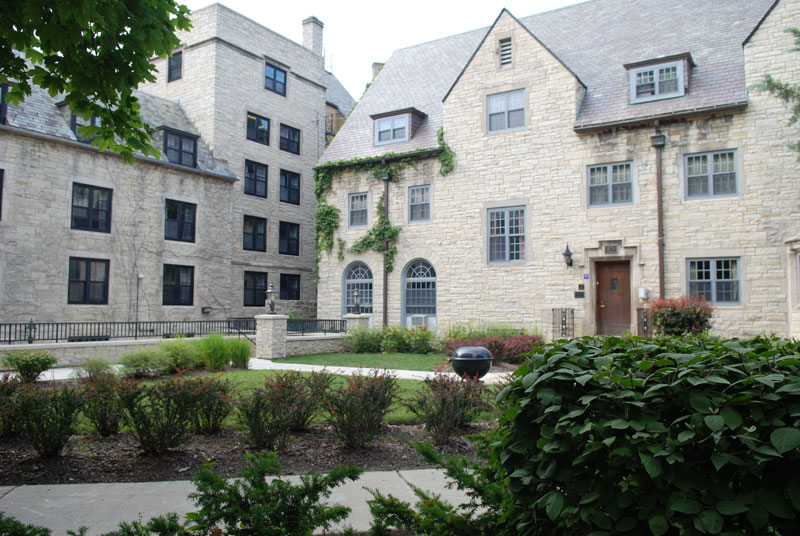 EVANSTON — According to groundbreaking research led by Northwestern statistician Dr. Seymour Henderson, North and South campus are indeed different. This shocking finding is a result of years of work by an interdisciplinary team of researchers.

Henderson, who was recruited by Northwestern to study this phenomenon, was immediately struck by differences in both the denizens and the buildings themselves. “One major basis for our research was the discovery that North Campus residence halls have a much higher percentage of McCormick students than any residence hall south of Foster Street.” The team believes one major factor for this is Elder dining hall’s highly acclaimed food selection.

As of now, the team has already uncovered baffling differences between the North and South. “Even accounting for the 0.0001 Kelvin drop in average temperature going north, we got back results no one was expecting,” says physics professor Sarah Waxman. “For example, we found that 100% of students who go to fraternity parties go to such events in the north.” However, Dr Waxman stressed that more work had to be done before any concrete conclusions could be made. “We’ll definitely need ten times more funding to pull this whole operation off. An all-purpose vehicle, something like a segway, would be beneficial for transportation purposes and science stuff.”