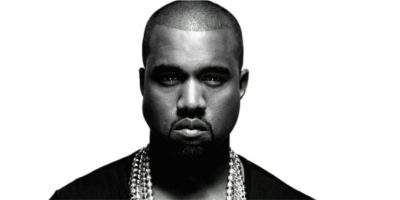 White teenager Justin Cooper, WCAS ’20, reportedly said “Praise Yeezus” in public and got a solid laugh from everybody around him. He was surprised, however, that people laughed at what he insisted was an “un-ironic” sentiment.

Cooper, who is “very Caucasian,” offered his praise to Yeezus after his classmates told him that their history paper would get an extension; the resulting laughter lasted fifteen seconds.  Cooper stood in shock that one of his everyday expressions would get such a reaction. He said, “I’ve been with Team Yeezy since day one. My friends used to ‘Praise Yeezus’ all the time in Idaho, and I just thought it was something people said.”

Pablo Gutierrez, Medill ’19, said, “I was just minding my business when this white guy said ‘praise Yeezus’ completely straight. I laughed so hard I almost choked. Everyone I told laughed about it too.”

Cooper will reportedly stop saying “praise Yeezus” every chance he gets. To get the respect he thinks he deserves, Cooper plans to switch to “All Hail Weezy.”