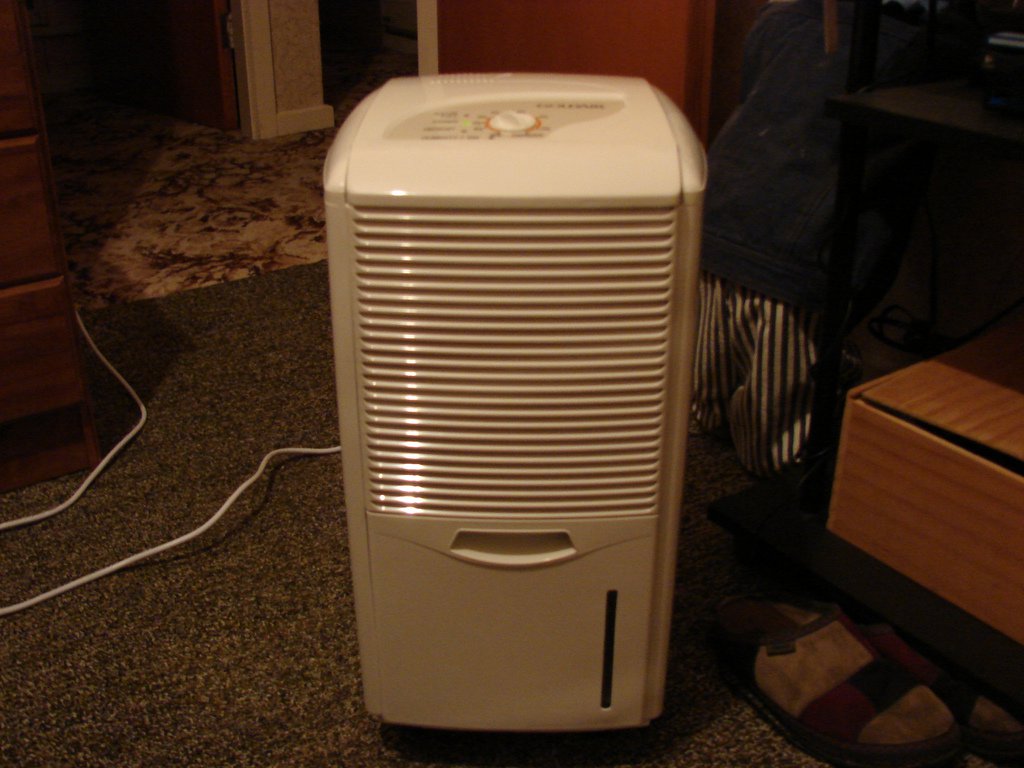 Reports from a student-leased house on Ridge north of Noyes indicate that a roommate dispute has reached a tactical impasse, as Hayley Lee, WCAS ’18, has countered her roommate’s humidifier with a dehumidifier of her own.

Megan Miller, WCAS ’18, a native of Palo Alto, bought the humidifier last week as an antidote to the dryness of the Midwestern winter. “My lips were chapping, the skin around my fingernails was a nightmare,” Miller said. “I had to use my coconut-cherry blossom hand lotion three times a day.”

Lee, however, complained that the humidifier made the room sweaty and the machine’s intermittent bursts of gurgling made it hard to sleep. Rather than politely ask her roommate to cut back on her use of the humidifier, Lee ordered a dehumidifier to dry out the moistened air.

Miller emphatically denied the possibility that this incident might strain the already tenuous relationship between the two junior. “Hayley and I are roomies for life. Best friends.”

Fellow housemate Francine Bryant, MEAS ’17, did not foresee more open hostilities becoming a problem in the short-term. “As long as neither of them violates the demilitarized zone, they’ll be fine,” said Bryant. “If a piece of dirty laundry trespasses into international waters, there might be some flare-ups, but neither side wants the other to go on the war path.”