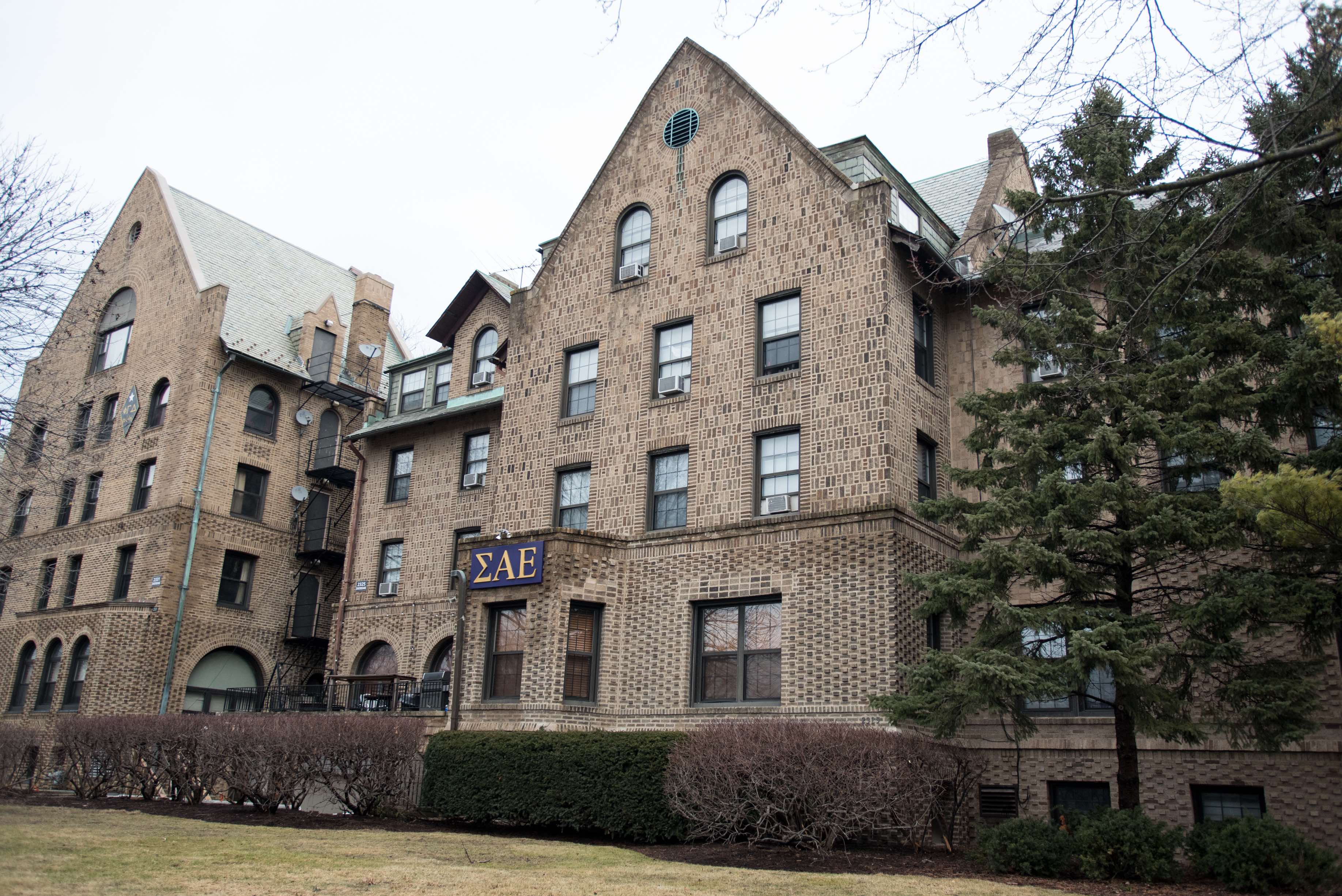 Following the recent allegations from university officials about sexual assaults in named and unnamed fraternities that involved the use of date rape drugs, fraternities have taken drastic actions to show their support for victims, including moving regularly-scheduled programming such as mixers and Thursday-night rapes to off-campus houses.

“The university cannot be a party to this deviant and disgusting behavior,” remarked Vice President for Student Affairs Patricia Telles-Irvin. “We are encouraged by recent efforts enacted by the Interfraternity Council (IFC). We feel this will curb sexual assault on campus, and effectively push it off campus.”

Local fraternity brother Mark Struman has decided to view the recent change as a positive. “Although some people have been complaining about how IFC’s decision to suspend parties and mixers may have overcompensated by painting all the rapey organizations with the same brush, I think it’s an overall positive to move sexual assault off campus.”

There still exist widely held concerns about the conduct of fraternities on-campus, but most administrators and student organizations agree this is a step in the right direction, that direction being just a little bit west.