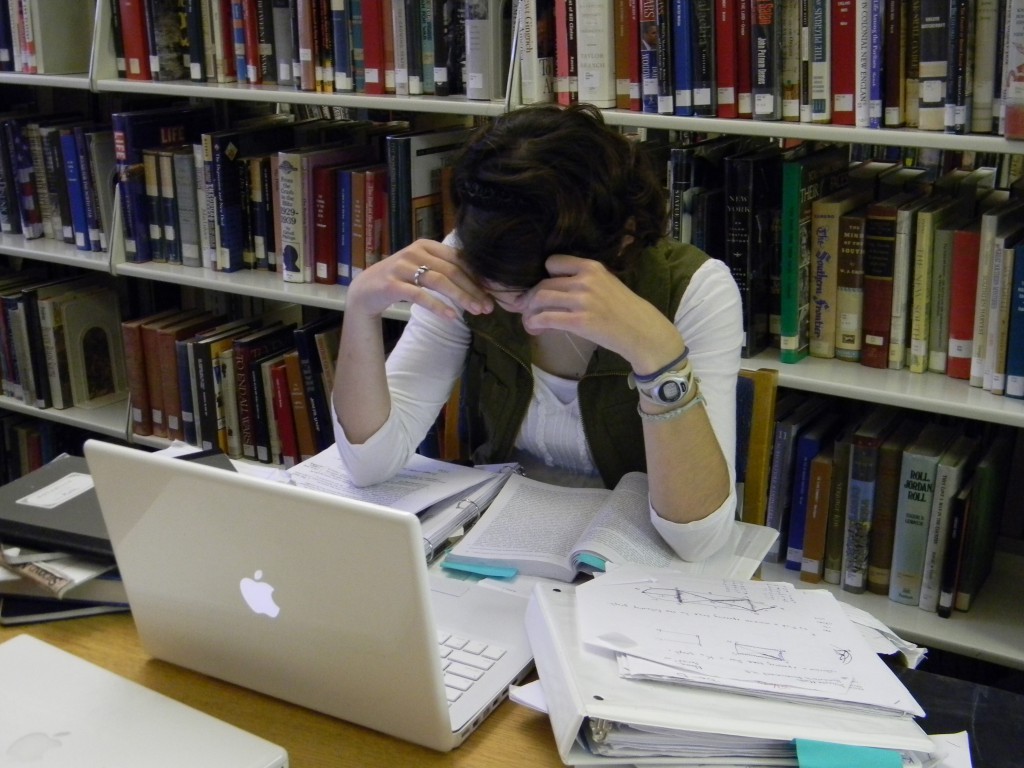 Junior Lauren Kreinbihl, SoC ’18, won Northwestern’s most popular competitive event—comparing schedules against other overachievers to see who is truly the busiest—through a stunning combination of overambitious planning and reckless disregard for her own body. As of Monday morning, her final rivals conceded the competition to her, suggesting that “I’ll rest when I’m dead” was perhaps an exaggeration after all.

In her atypically dominant display of alpha nerd-dom, she managed to combine the most stereotypically Northwestern problems into a single quarter: eight grant applications, a 5-class overloaded schedule, working at Norris, organizing club activities, acting in two theatre productions, and headlining an a cappella group. After the first two weeks, in which she already had submitted three six-page papers, organized four socials, and forgotten to shower on thirteen separate occasions, Kreinbihl clinched the competition by pulling a 52-hour Adderall-boosted “catch-up session,” much to the dismay of her housemates.

“We never thought that she would take it this far,” said Lindsey Scott, WCAS ’17. “It was just harmless fun until we realized that, each time we complained that our schedules were busy too, she would take it as a challenge and sign up for another project.”

When interviewed from her exceedingly high horse, Kreinbihl insisted that she would be able to accomplish everything that she set out to do. “It doesn’t matter that I don’t take joy in any of it, or even do it all that well. I just have to stay on top of the competition or I’ll never earn seven figures straight out of college.”

There has never been an athlete more dedicated to their trade.