[The Flipside Guide to the 2013 Oscars] Argo & Django Unchained 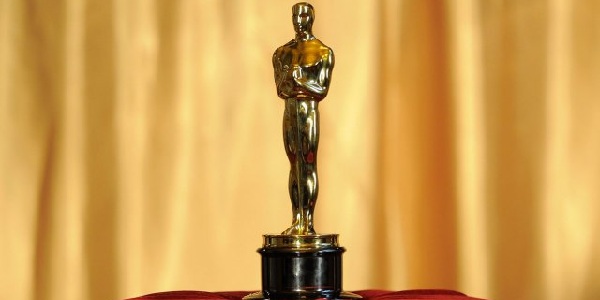 With Oscar season in full swing, The Flipside is proud to present a summary of 2012’s most acclaimed films. In the name of brevity (and to better emulate the Academy), we are pretending that The Master and Moonrise Kingdom don’t exist.

Peruse our reviews of the other nominees:
*Zero Dark Thirty and Les Mis
*Silver Linings Playbook and Life of Pi
*Lincoln: Thoughts from a Northerner, a Southerner, and a Man Who Misheard the Title of the Film as LinkedIn
*Amour, Beasts of the Southern Wild, and Ceremony Highlights

ARGO – This Ben Affleck-directed film portrays a heroic CIA agent’s unflinching efforts to rescue American hostages from Iran. Government officials have praised the movie for reminding Americans of the CIA’s halcyon days of rescued hostages and destabilized Latin American democracies. With the CIA now under fire over scenes of “enhanced interrogation techniques” as portrayed in Zero Dark Thirty, CIA division chiefs are openly threatening to waterboard any Oscar voter who casts a Best Picture ballot for any film other than Argo.

Alan Arkin is nominated for his role as a grouchy but ultimately lovable misanthrope. Oh, wait, that was Little Miss Sunshine.

DJANGO UNCHAINED – Quentin Tarantino’s latest genre expedition delves into the spaghetti western and revenge epic, which would be totally new ground for Tarantino if this were 1998. Although unrecognized by the Academy, Jamie Foxx delivers a strong lead performance. Much like John Travolta and Pam Grier before him, however, onlookers eagerly anticipate watching Jamie Foxx blow any goodwill garnered after making a “comeback” in a Tarantino film. Some unexpected controversy has erupted from the film’s frequent use of the “N-word”, and so Tarantino desperately hopes no one notices that the character of “Stephen” is actually portrayed by Uma Thurman in blackface.

Christoph Waltz is nominated for his role as a scheming, deviously clever German. Oh, wait, that was Inglourious Basterds.