[The Flipside Guide to the 2013 Oscars] Amour, Beasts of the Southern Wild, Other Highlights 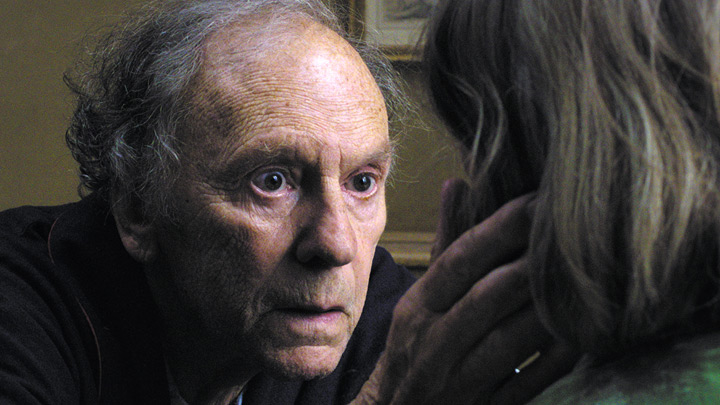 Peruse our reviews of the other nominees:
*Argo and Django Unchained
*Zero Dark Thirty and Les Mis
*Silver Linings Playbook and Life of Pi
*Lincoln: Thoughts from a Northerner, a Southerner, and a Man Who Misheard the Title of the Film as LinkedIn

AMOUR – It’s a French film. Look, we didn’t see it and neither did you. Honestly, we’re just hoping you didn’t bother to read this many entries.

BEASTS OF THE SOUTHERN WILD – Same with this one. Don’t judge us. We had tickets to go see it, but the arty independent theater’s like 15 miles away, and their seats are uncomfortable, and their popcorn’s stale and it was raining.

We stayed in and watched Thor on Netflix instead.

OTHER HIGHLIGHTS OF THE AWARD CEREMONY – With Seth McFarlane hosting, we can all look forward to a painful desecration of a classic 50s Sinatra hit, as well as at least 14 lukewarm “zingers” delivered through the “Stewie” voice we all loved in 2006. Robbed of hosting duties yet again, Entertainment Weekly is reporting that Billy Crystal will nevertheless appear in a pre-shot video with McFarlane, in which Crystal can visibly be seen to die a little bit inside.

A video tribute to “50 Years of James Bond” is scheduled to contain a two-minute “in memorium” for all of the actresses whose careers died after getting shagged on screen by Roger Moore.

The 85th Academy Awards will be held on Sunday, February 24th, 2013, and go on for a fucking eternity.