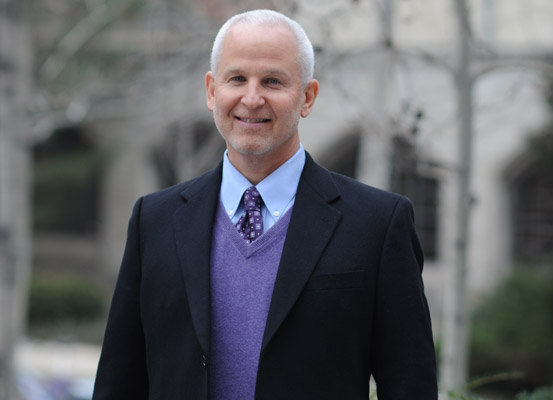 EVANSTON – A new religion is sweeping across Northwestern’s campus: The Church of Morty, or “Mortyism” for short. Current estimates place its followers at 500 strong and growing. The Church’s core tenant is that Northwestern University president, Morton Schapiro, is the messiah and shall herald in a new era of peace, love, and short gray hair.

Mortyism’s sacred text is a collection of drunk-ass powerful speeches dating way back to the inauguration of Morton Schapiro in historic 2009. Followers of Mortyism venerate a napkin used by President Schapiro during one of the many dinners he had at a follower’s house. Followers refuse to look directly at President Schapiro (or any pictures of him) and react violently to those who refer to his name in vain.

When asked why he became a follower of Mortyism, freshman Ryan Blankingship, WCAS ’18, answered, “I was raised Catholic, but coming into college I felt disenfranchised from my religion. Then I heard His Holiness speak at convocation, and I saw the light.” The highest archbishop of Mortyism, Matthew Samson, MSJ ’15, said he wishes to expand, both within Northwestern and off campus. “Everyone deserves to be blessed by his Presidentliness,” he said in an interview, “we’ll give those Morty-damn bastards in CRU a run for their money. Pardon my French.”