A Eulogy for Buffalo W. Wings 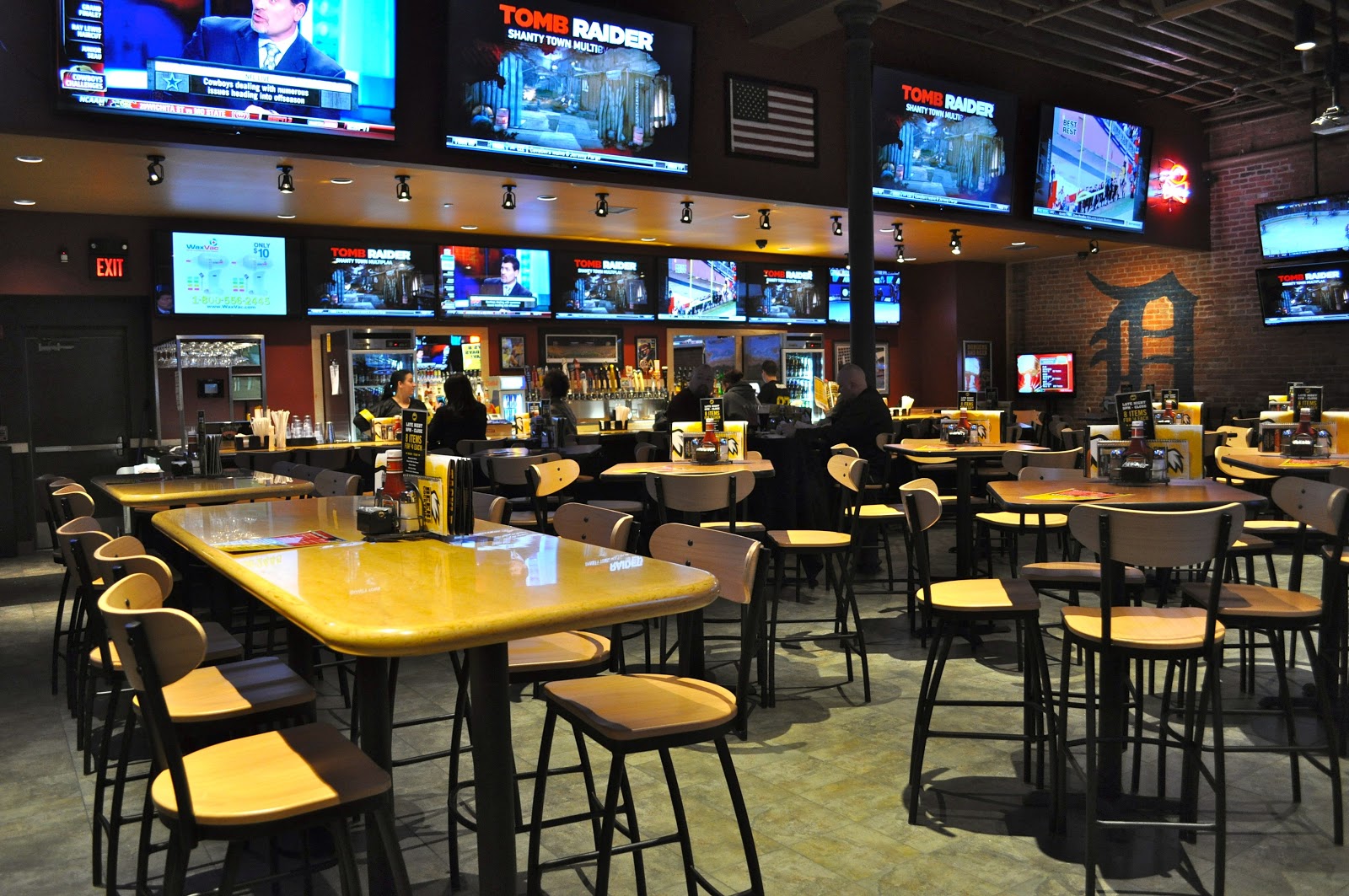 EVANSTON — Thank you all for joining us here today, although I’m sure many of us wish we were gathering in celebration rather than in mourning. My name is Chili’s, and I had the honor of being a close neighbor and friend to Buffalo Wild Wings.

I still remember the day that Buffalo, affectionately known as B-Dubs, arrived in Evanston. He had come all the way from Columbus, Ohio in the hopes of escaping a life that revolved around cornfields, hipsters, and Buckeyes games. Once in town, he instantly opened all of his doors, letting the public embrace him from Mon-Thurs: 11AM to 1AM, Fri-Sat: 11AM to 2AM, Sun: 11AM to 12AM. Not only was Buffalo such an open soul, but he provided for people, and he was always there for any man whose wife had just kicked them out of the house.

And what a host Buffalo was. He was always up for having a good time. Every day he supplied the people with endless amounts of beer; a plethora of that golden, smooth elixir that can heal the woes of any patron for just $7 per pint. And let us not forget the wings. Mr. Wings was the best wingman out there. For just $11.29, you could get ten savory wings covered in sauces such as Tangy Thai, Cool Caribbean, Salty Saudi Arabia, and even Orgasmic Ohio, a tribute to his former home. Plus, on Tuesdays, Buffalo always did charity work; handing out his wings for only $0.70 apiece. You could be as inebriated as Ke$ha backstage before one of her concerts, and B-Dubs would still surround you with 53 flatscreen TVs to watch whatever sport you wanted, so long as it was football.

However, I know that Buffalo W. Wings is in a better place now, a place where Buffalo wings are actually made from live buffalo.

Before concluding my speech, I would like to send my best wishes to Buffalo’s family, especially his younger brother, whom I hear is relocating to a place far worse than hell itself: Skokie, IL.