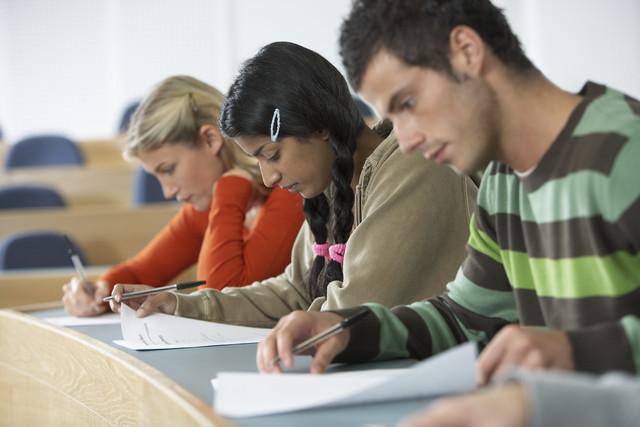 EVANSTON—Last week Weinberg faculty met with students to discuss implementing a new and clearly unnecessary Social Inequalities and Diversity Distribution Requirement for all WCAS students. Faculty and students disagreed on whether the scope of inequalities studied should be national or international, and whether or not Northwestern had ever experienced a single instance of racism, social injustice, or cultural insensitivity.

Various committees submitted proposals for classes that would fit into this new diversity requirement. These proposals offer a range of suggestions to combat the sense of cultural illiteracy that has been probably never been experienced by any Northwestern students.

The most promising of the proposals suggests that pre-existing Weinberg classes that can be adapted to fulfill the diversity requirement . “We saw a lot of great potential in some of the classes we had already taken or heard about, and we wanted to show how Northwestern values were already incorporated into the course catalog,” said Rachel Miller, WCAS ’16, co-creator of the alternative plan.

Here are some of Weinberg’s current course offerings, modified so that Northwestern can incorporate them into the new requirement:

The proposal also suggests the addition of a White Supremacy Certificate through the Kellogg School of Management.