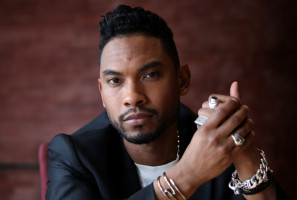 EVANSTON – This past Saturday, through its social media accounts, A&O Productions announced its lineup for the annual Blowout.

A&O Representative, Bill Truthers, commented on the lineup, “We’re thrilled to be bringing such big name artists to this year’s Blowout. We think that the combination of these different styles will appeal to a large majority of the student body.”

An anonymous source reported that although upperclassmen have projected happiness about the upcoming festivity, most privately wonder why no currently popular artists are ever hired. However, most have been able to get past it, taking comfort in the knowledge that if alcohol is involved, all music is enjoyable.

At press time, it was reported with complete confidence that A&O Blowout will take place rain or shine. Besides, if something goes wrong, the event could always be moved to Patten Gymnasium.

Tickets for Blowout will be available at the Norris Box Office beginning on Tuesday, Oct. 13th.