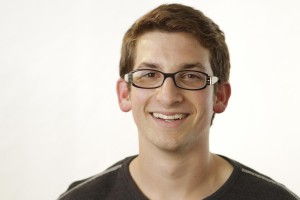 Task forces for minorities on Northwestern can be great to make everyone feel truly equal; and each task force would be designed for each separate minority, from African Americans to Pacific Islanders.

Task forces for all gender identities would work as well, as the Transgender task force, the Lesbian task force, and the Homosexual task force could work to make sure the Cis task force provides open Safe Spaces for all.

As you can see, these task forces can truly make Northwestern great again, as everyone can work together to argue with each other over each task force’s proposals.

Featured, Local, No. 183 May The Force Be With You, Task Force