Sorority: We’re Not All White 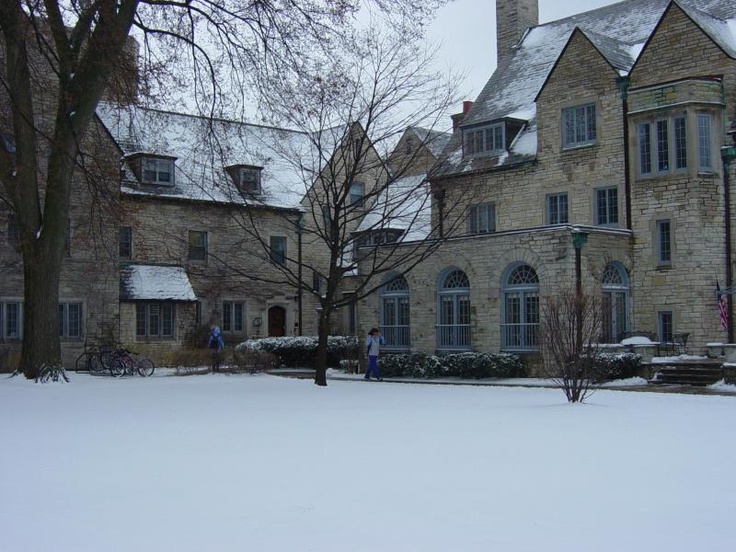 EVANSTON – In a predictable move this past weekend, Local sorority Delta Delta Delta Delta pointed to its three non-white members in an attempt to calm public opinion after the picture of its racially singular freshman class emerged on Facebook on Wednesday.

Quad Delt president Hannah Meyer quickly responded to allegations of institutional racism by stating “I promise that if you look at a picture of our entire sorority you will see we’re not all white. In fact, our vice president, Jennifer Kim, is very involved in the Asian-American Student Association.”

Kim also commented on the situation, stating that she had “never experienced anything resembling racism in [her] time in Quad Delt.” She continued: “I was there for the entire selection process of our freshman class. We looked at all of the candidates equally and without regard to race.”

Meyer agreed with Kim about the selection process: “We weren’t looking at race at all. My sisters and I just chose the girls that we felt we had the most in common with.”

She also mentioned that any attempt to deliberately increase racial diversity in their sorority “would, you know, probably be illegal since the Supreme Court overturned Affirmative Action.”

On an unrelated note, Quad Delt’s Martin Luther King Day celebrations included a tribute to African-American Supreme Court Justice Clarence Thomas, who, according to Meyer, “has been a true martyr for the cause of racial equality throughout his time on the court.”