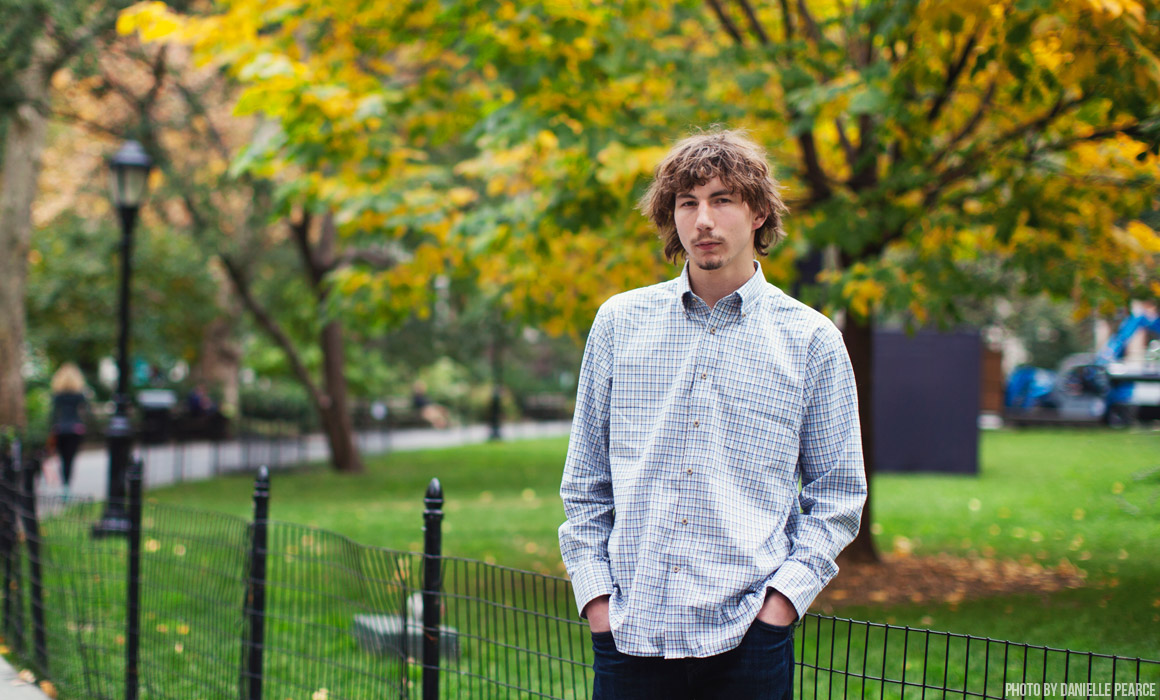 Aaron Byrne, MSE ’20, has both a shitty face and a shitty personality, according to new psychological survey data conducted for one of his dorm-mates’ classes. Byrne, shocking everyone, stated that he already knew. “It hit me when I was out with this girl, who kept looking disdainfully at me during our time together,” said Byrne. “At first I thought she was judging me because of my looks, but then I realized that she wasn’t much of a looker, either, so something else must be up. And at that moment, as she went back on her phone to avoid listening to my half of the conversation, I realized that not only do I have a shitty face, but a shitty personality as well.”

“I love my son and all,” said mother Isabel Byrne, “but sometimes he can be such an asshole; and when he gives me that dumb looking smirk, I sometimes feel like hitting him with my car.”

Since realizing that he failed the lottery of birth, Byrne has been at a loss of what to do with himself. “Part of me thinks that I should start working out or going to speech therapy classes. Help improve myself, give people less to hate about me. But then I thought I should just accept myself for who I am.” Much to the chagrin of others, sources familiar with Byrne have confirmed that he just doesn’t care anymore.