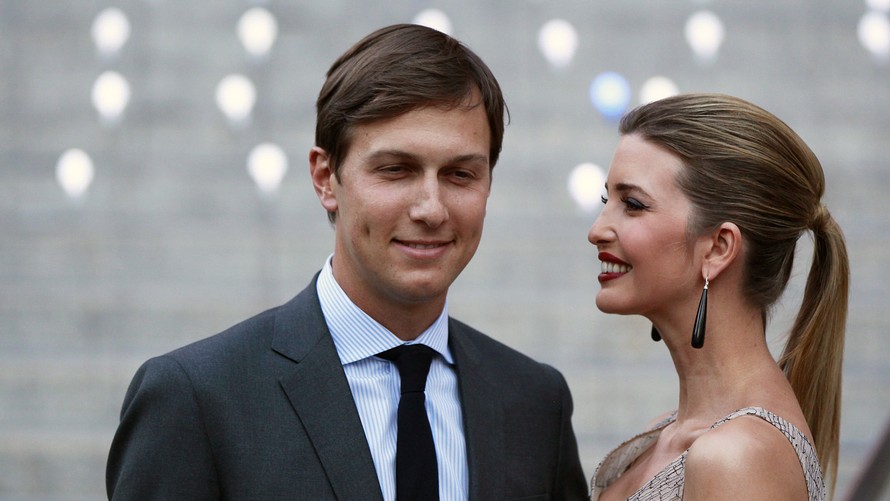 According to numerous sources within the national security community and verified by some of the relatives you try to ignore on Facebook, Trump son-in-law Jared Kushner is simply too handsome to be a top national security risk. Married to Faustian dealmaker Ivanka Trump, Kushner seems to bear a face that is too physically attractive to raise serious ethics concerns, despite his many shady business ties to Chinese shadow investors and a net worth higher than the GSP of South Carolina. The consensus seems to be that Mr. Kushner is not even in the NSA’s top 20 concerning multi-millionaire and billionaires in positions of power.

Following on the heels of a New York Times investigation into his real estate empire’s vast web of investments from Chinese nationals—with a focus on his attempts to redevelop the “fading crown jewel” at 666 Fifth Avenue—the FBI and NSA have independently leaked several damning shrugs from their overworked ethics researchers. According to the NSA documents leaked to Komsomolskaya Pravda, “Mr. Kushner seems to have business connections to the free world’s greatest geopolitical foes, but that does not make him especially noteworthy this year.”

Rated a solid 7 out of 10 for attractiveness by Vogue, Kushner seems to be able to get away with much more than the older, richer, whiter males who have collectively comprised the past four Bond villains. According to FBI director James Comey, “When you have to compete with Mike Pence, Betsy DeVos, and Jeff Sessions, being somewhat handsome is a desirable trait.”

“There’s been an influx of almost preposterously evil rich people into the upper halls of government, and many of them are supposed to be rammed through Congress without even getting hearings,” said Times business-and-politics reporter Susanne Craig. “If he had a wispy moustache or a mullet, or if he was 20 pounds heavier, he would be of much greater concern.”