Area Boyfriend Watches The Notebook to Get Head 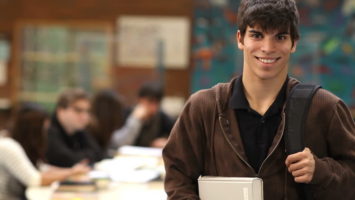 All the males on the floor were impressed by Landin’s brilliant plan. “How did he get such a good idea? I wish I had his brain. If I ever get a girlfriend, I know what movie I’ll watch,” commented floor-neighbor, Nate Trinosky, WCAS’19.

When asked if he had any future plans, Landin eluded to his upcoming ploy: “I’m not going to confirm or deny any plans have been made for next Friday night, but I’d be lying if I weren’t spending it with a Pretty Woman.”