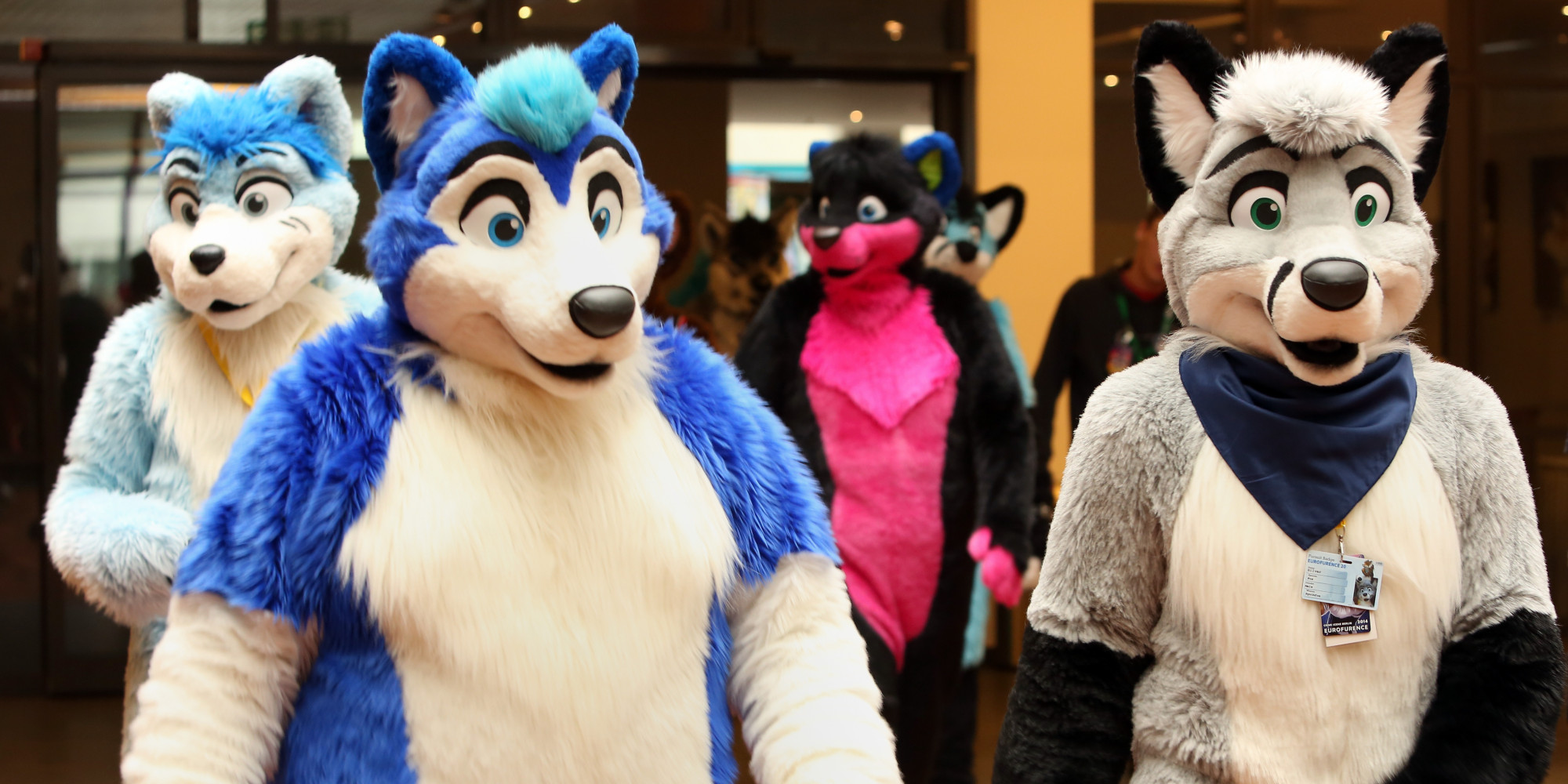 Following the announcement that Adele had beaten Beyoncé for Album of the Year, heated debate spread across social media over the controversially discriminative business of award shows. With this in mind, the furry community has breathed a collective sigh of relief into their stuffy, oversized animal suits in celebration of the nomination of Zootopia for the Best Animated Feature Film Oscar. The family film touches on the ever-relevant dangers of stereotyping and importance of inclusion while managing to empower a niche fetish community that hasn’t seen such attention since Space Jam in 1996.

“We look at Judy Hopps as a role model for a new generation of furries” said a long-practicing furry, who only referred to himself as his fursona “PrideBunny,” at a local furry rally. “She represents the liberated intersectional feminist perspective in today’s heterocapitalistic, neo-patriarchal society that captures both the spirit and the fight of the furry community.”

PrideBunny further said to the raucous crowd that “for too long we have been forced into the dark corners of dilapidated convention centers. With the representation that this movie provides, the mainstream will have to acknowledge the blatant speciesism and kink-shaming that runs rampant in society.” Following this speech, the audience of dead-eyed, vaguely humanoid animal suits started a muffled cheer.

It appears that, following Zootopia’s nomination, more people have become interested in understanding the struggles of the furry community. “[The] rabbit? Yeah she bangs,” an anonymous source told Flipside reporters in an entirely unprompted email.

Whether or not giant anthropomorphic animal suits will become normalized in society is unknown. But it is clear that a major step forward has been taken into turning America into the accepting community it has long claimed to be. What nobody expected is that this step would be taken in the form of a comically large foot attached to a full-body rabbit fur-suit.