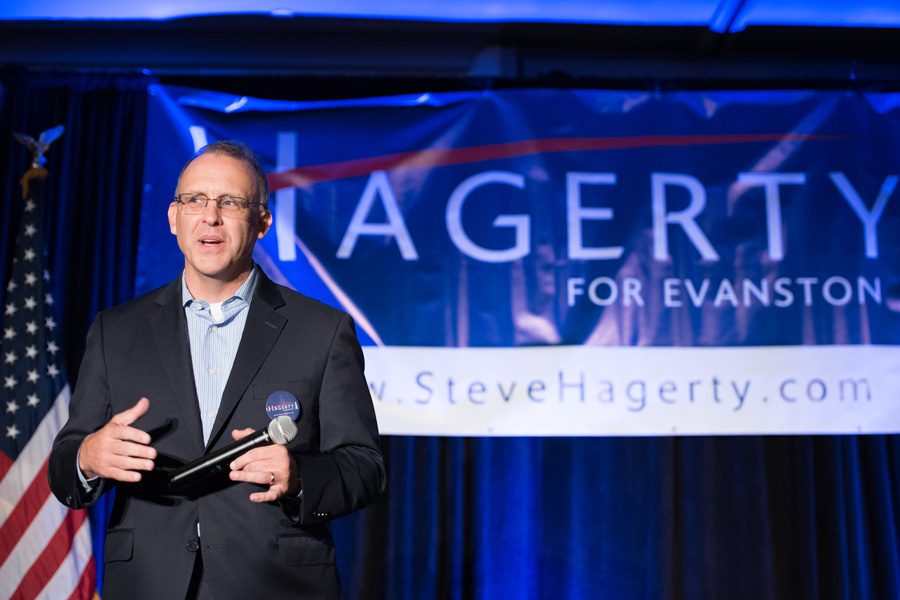 In a shocking new statement obtained by the Flipside, businessman and apparent Evanston mayoral election winner Steve Hagerty has alleged that he actually won by an even larger margin when you take away the thousands of illegal Mexican votes.

“Fake news is telling everyone that I only won the election by 160 votes, but we all know that I really would have won by like 3,000 votes if all those illegal aliens didn’t try to rig the election,” said Hagerty, who has never held elected office.

Others, including defeated opponent Alderman Mark Tendam, expressed skepticism at Hagerty’s claim. “Are there even 3,000 undocumented people in Evanston to do this? It’s not like the guy lost. He must be trying to boost his ego or something,” Tendam said.

Some Evanston residents supported Hagerty’s claims, with a few even expanding upon them.

“Those dang illegals are taking our jobs and now our elections. I think one even misplaced my arthritis medication,” octogenarian Gary Levinson said.

At press time, reports began to surface indicating that the Russian government may have assisted Hagerty’s election campaign.