Opponent Alderman Mark Tendam, expressed skepticism at Hagerty’s claim. “Are there even 3,000 undocumented people in Evanston to do this?” 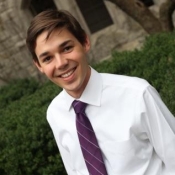 Sources report that this revelation occurred when he saw Donald Trump insult veterans, Muslims, Republicans, and fucking babies in just the past week.

New Jersey Governor Chris Christie recently announced that he will be dropping his presidential campaign and picking up a sandwich. 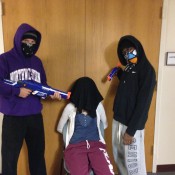 “The race for padding resumés with bullshit positions has never been more intense,” said Neil Mantle, Allison’s Area Coordinator. “We were afraid something like this might happen eventually.” 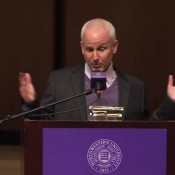 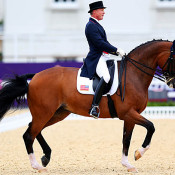 The Campaign in Review: Musings from Rafalca Romney

Not only could I have done a better job checking Paul Ryan’s math by stamping my left hoof, but I probably could have conveyed a better understanding of the American tax-bracket breakdown based on my observations of barnyard social structure. 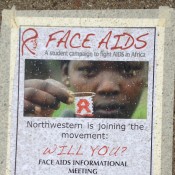 ATLANTA, EVANSTON, and DES MOINES — An anonymous Northwestern student-watchdog group has alerted the Centers for Disease Control (CDC) about a potentially deadly disease called “Face AIDS.” According to the a statement from the CDC, the previously unknown disease has in the last month spread all over the Northwestern campus. Little is known about the disease, but already an awareness campaign has started in the form of flyers around the campus, prompting the CDC to advise: “At this point, there 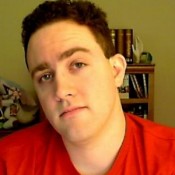 Area Man Telling You How You’re a Propaganda-Spewing Sheep

FACEBOOK –- Following your decision to watch a Presidential debate and post a Facebook status in support of your preferred candidate, area man William Burton, whom sources indicate you dimly remember from your days in summer camp, has already left three lengthy comments on your original post detailing exactly how and why you are a propaganda-spewing shill for an illegitimate political movement. Burton began his tirade by telling you how “disappointed” he was to see you supporting a rival politician 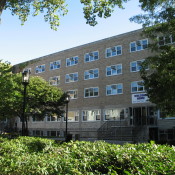 EVANSTON – Newly elected representatives of Allison’s Hall Government have vowed to eliminate the dorm’s dastardly culture of constant intoxicated debauchery. Social Chair Cam Speller stated, “Residents were tired of the way Allison was, two people drunkenly stumbling down a hallway at midnight, occasional noise past 10 PM… I ran on the promise to change that.” Residents agreed; Weinberg freshman Max Turning of the second floor commented, “We thought that having strict CSOs would solve this problem; unfortunately, Allison is