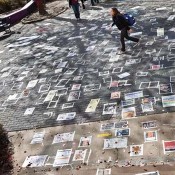 EVANSTON — A Psychology Department study shocked Northwestern student groups this week with the controversial claim that taping advertisements to the ground is not an effective way to market a club, cause, or event. For decades now, Northwestern students have been paving sidewalks with flimsy, exposed, and flamboyant pieces of paper. For the first time in Northwestern history, students are questioning the status quo and boldly considering whether they should continue to litter the streets with their short-lived posters. Some 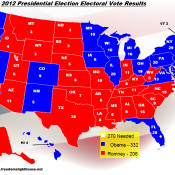 EVANSTON — One anthropologist and one Greek professor announced Tuesday that a four-year study shockingly revealed that 70 percent of off-campus fraternity members were severely malnourished. Their vitamin intake compared closely with the average citizen of Zambia, according to the study. “We had no idea it was this bad,” said anthropology professor Ben Harris. “It was as if they had not learned anything about caring for themselves since exiting the womb.” According to the study, most subjects, around noon and 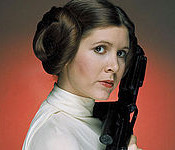 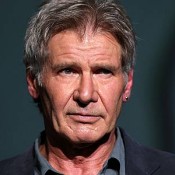 BURBANK, CA — The Walt Disney Corporation has announced that it has cryogenically frozen Harrison Ford–who portrayed Han Solo in the popular Star Wars series–in preparation for the next Star Wars movie. Robert Goldberg, a Disney executive, said in a press conference, “While Ford is a great actor, we couldn’t ignore his old age, and since we don’t want him to die on us before we start the filming process, we went ahead with the procedure.” Fans of the Star 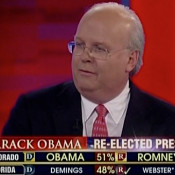 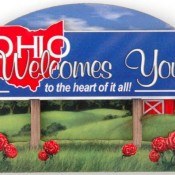 COLUMBUS, OH — After an eternity of acting like the state actually matters, Americans are relieved that they are once again able to completely disregard Ohio. Due to its electoral significance, pundits, candidates, and campaigns had descended on the cultural wasteland, attempting to woo the votes of disappointed Browns and Bengals fans in every county, and bringing it to the forefront of the media’s eye for the past several months. Privately, however, campaigns had expressed dissatisfaction with their Ohio operations. 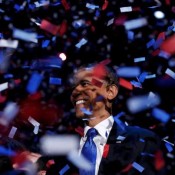 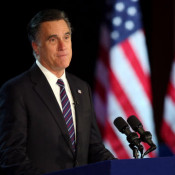 Romney-Ryan Camp: “We Will Not Let Our Campaign be Dictated by Election Results” 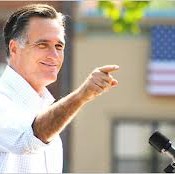 Romney Reminds Ohioans That Win or Lose, He Has More Money Than All of Them Combined