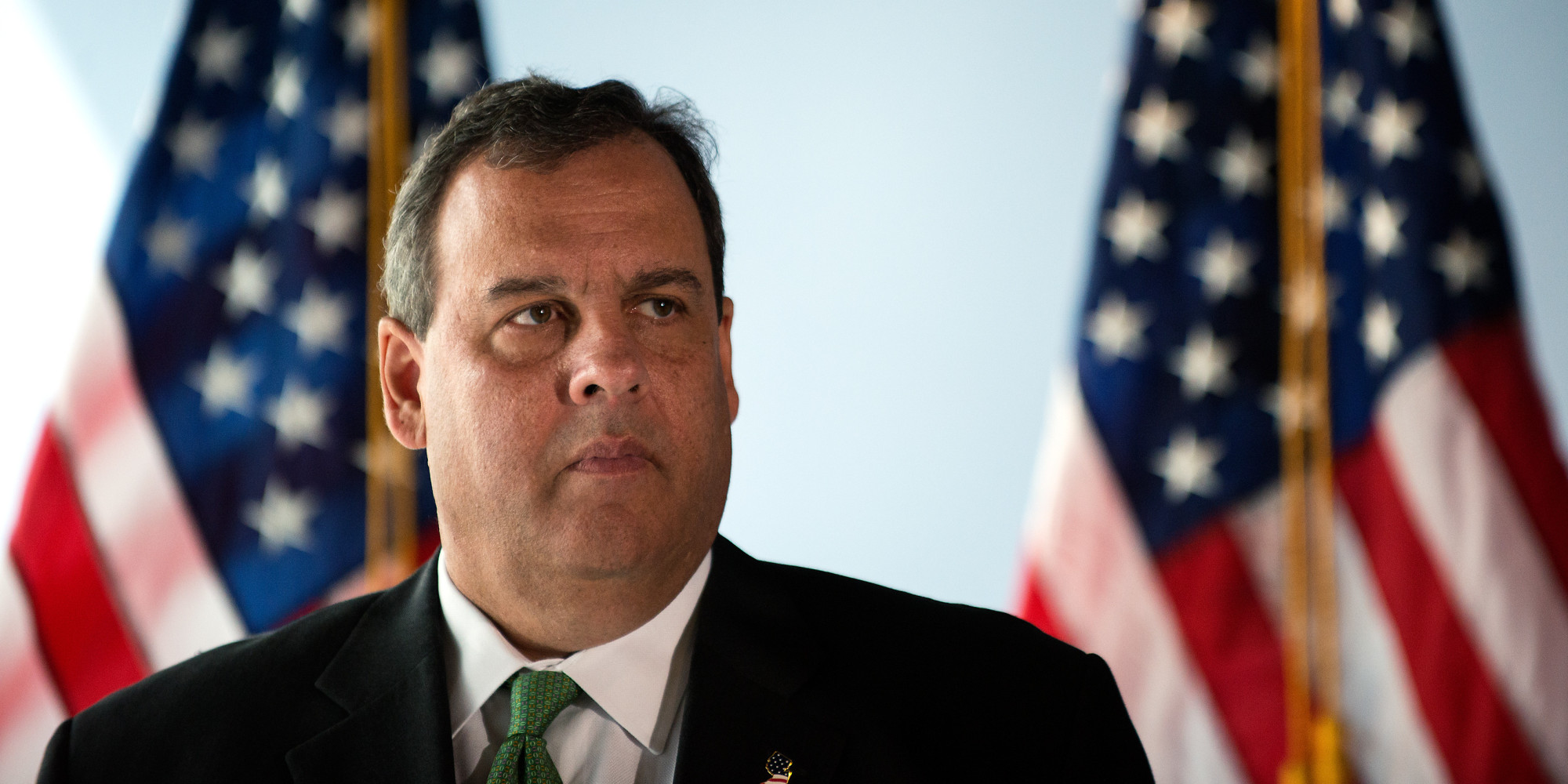 TRENTON, NJ — New Jersey Governor Chris Christie recently announced that he will be dropping his presidential campaign and picking up a sandwich. Christie allegedly made this decision in response to him vastly trailing in the polls throughout his whole campaign. Additionally, sources close to the campaign reported that he was starting to feel a little hungry, having not eaten in nearly two hours.

During the press conference, which took place at a local Quizno’s, Christie was visibly frustrated. “I really tried it all,” Christie said while unwrapping his sandwich, “I campaigned in Iowa and New Hampshire, I tried my best at the debates, but the people just wouldn’t trust me.”

Despite the lack of followers, Christie remains hopeful for the next election. “Imagine this sandwich I’m holding is me, and these Doritos are the American people,” Christie began. He then proceeded to place the Doritos into his toasted Turkey and Swiss on Rye, and take a huge bite. “See? When you combine me and the American people, you get a killer, tasty combo. Now wait, didn’t I order a soda? Ay you at the counter! Where’s my Root Beer?”

Christie had no further comments about his campaign, but did give a reporter a mean glare while eating. “What?” Christie said with his mouth full, “You never seen a guy eat a sandwich before?”