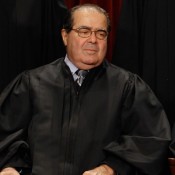 President Ronald Regan appointed Scalia to the court in 1986, and throughout Scalia’s years on the court he played a sizeable role in many influential cases.

New Jersey Governor Chris Christie recently announced that he will be dropping his presidential campaign and picking up a sandwich. 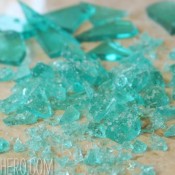 “The thing with drugs is that they get old after a while. People want something new and exciting. That’s where I got my next idea.” 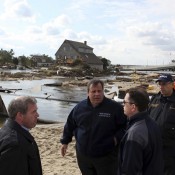 Flipside Field Report: Love and Loss in the Slivka Flood

EVANSTON — A devastating dormitory flood this past Monday left hundreds of residents in Slivka Residence Hall on North Campus without textbooks, graph paper, or TI-89 calculators. Reports indicate that the calamity may have been caused either by a malfunctioning radiator or the collective tears of three sophomore biomedical engineers studying for their Accelerated Organic Chemistry midterm. Beginning sometime between the hours of 4:00 and 7:00 AM in Suite 220 on the second floor, the storm surge penetrated suites 230, 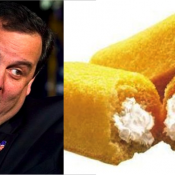 CLEVELAND, OH — Trans-fat gourmands everywhere mourned the loss of the Hostess Corporation on Friday when the company announced it was closing its factory doors for good. Many middle Americans, including all of the remaining Republicans in Ohio, took a break mid ho-ho bite to blame Barack and Michelle Obama for the confectionary catastrophe. “This is just another example of how Obama is bad for America,” Warren Couty resident Tammy Smith told the Flipside, brushing some cinnamon sugar off her 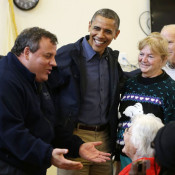 Chris Christie Decides Not to Go For a Run