“Now that I can’t bring my gun to class with me any more, I have to settle for my katana to protect myself from the rampant crime on campus.” 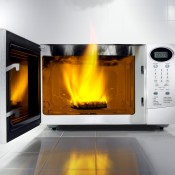 Schapiro Responds to the “Great Microwave Fire of 2014”

“I know that it has been a rough week for everyone,” Schaprio began. “Mid-terms just finished. Nobody has slept much. And this week, Northwestern had one of the worst accidents it has ever experienced.”

AT&T, T-Mobile To Get Out Rulers, Compare Dicks

Local authorities have been unable to calculate just how many people have missed the first few minutes of class where the professor tries to get students’ attention without being rude but estimates are running in the tens-of-thousands. 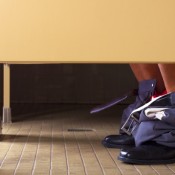 Since NYC Mayor Bill de Blasio earned the condemnation of millions of New Yorkers for eating pizza with a fork and knife, he has been on a quest to redeem himself as the champion of the middle class. 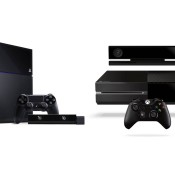 The Flipside Investigates: Xbox One or PS4?

“Forget the body and blood of Christ,” says atheist church-goer Bobby Anderson. “Cookies and beer are way better.” The movement, which began in the United Kingdom as something for atheists to do on Sunday mornings until restaurants opened for brunch, is now a worldwide phenomenon. 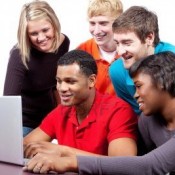 Bass would later write a letter of complaint, but was only rebuked. According to the library’s official statement, “it is our duty to provide the public with information and resources, regardless of how they may use them.”

US Government Spying on Everyone and Their Mom

“It is merely a bug,” insisted NSA Director and US Army General Keith B. Alexander. “Everyone and their mother have never been, are not, and will never be under constant surveillance by the US Government. Probably.”