SAE Suspended, But Not for That 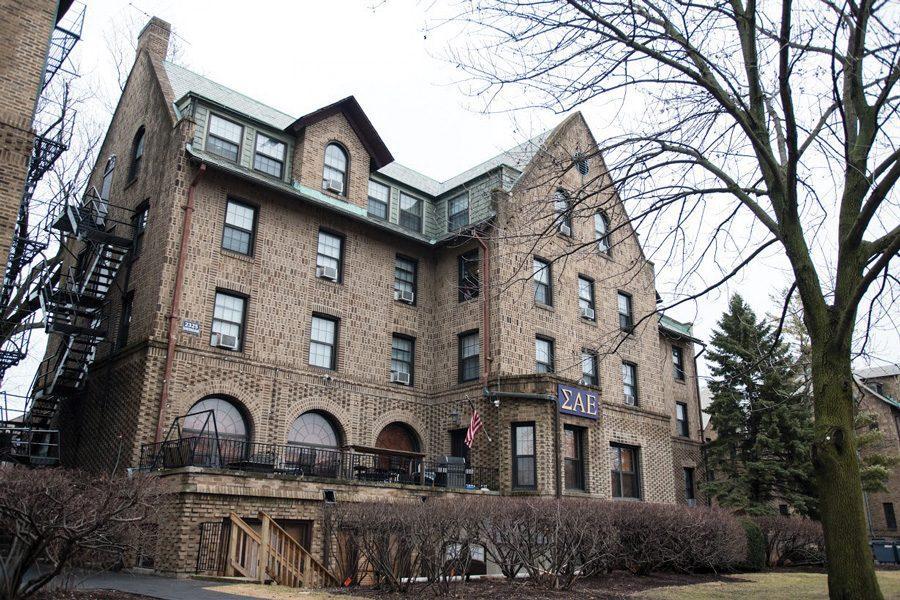 On Friday, April 21, Northwestern University announced that SAE’s Northwestern chapter had been suspended from campus, but not for that. The university found that SAE had violated its disciplinary probation by hosting parties and providing alcohol to minors, things that were completely unrelated to that other thing.

As a result of the violation, and for no other reason whatsoever, the members of SAE currently living in the on-campus house must move out by May 6.

The suspension comes after another totally separate investigation into SAE began this February, when an anonymous report claimed that something else had happened in the house at an event in January. No disciplinary action came as a result of the investigation. The decision to suspend SAE for violating its disciplinary probation is “unrelated” to whatever may have happened in January, according to university spokesman Bob Rowley.

“This case was handled independently,” stated Rowley. “In fact, this is the first I’m hearing of another investigation into SAE. Are you sure we investigated it?” After hearing about the previous investigation, Rowley seemed confused.

The news of the suspension has been met with an overall positive reaction throughout campus. “I’m just happy the university finally did the right thing and suspended SAE for this gross, unethical, disgusting behavior,” said Brian White, WCAS ’20. When asked why he felt so strongly that SAE should be suspended for violating its disciplinary probation, White responded, “Wait what? A probation violation? That’s what they got suspended for? What the fuck?”

The suspension runs until September 2018. In a statement released to the university, Rowley wrote that he hopes this suspension will allow the members of SAE to “follow in the footsteps of other fraternities” by no longer throwing parties or serving alcohol to minors, and “fixing male privilege once and for all.”