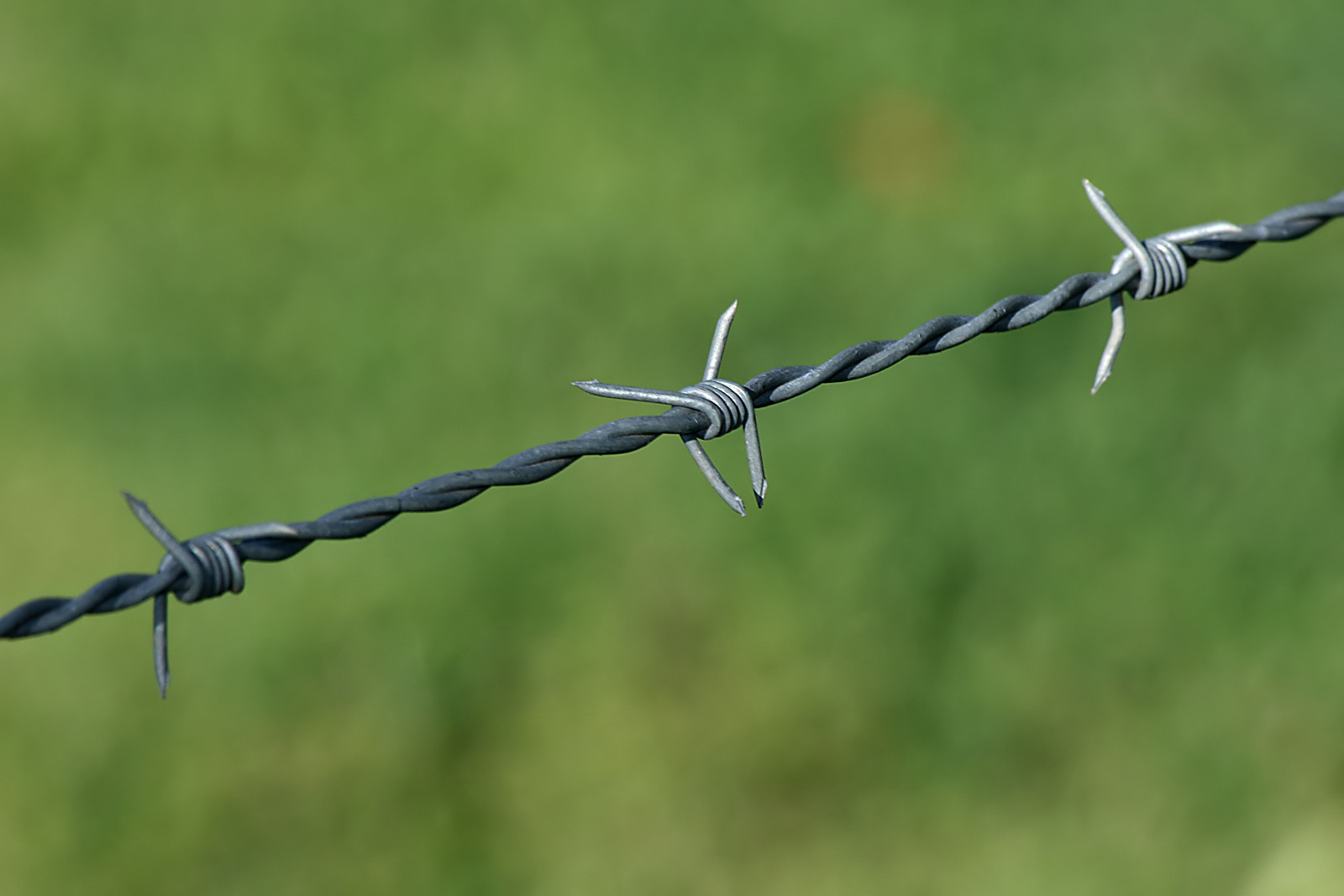 EVANSTON – As part of a new experimental initiative intended to outline possible new disciplinary actions that would better deter students from underage drinking and other unsafe behavior, the Northwestern Administration sentenced SESP freshman Christopher Haag, 17, to 30 days in the Foster-Walker Complex, or Plex, in a final disciplinary hearing this morning. Upon sentencing, Haag gave in to convulsion and tears. Minutes later, still visibly distressed, he told the Flipside: “I can’t believe it, they can’t just do that! I mean, I’m not even 18 yet, how can I be ready for the stuff that’s going on in there?”

Though many think the experimental initiative goes too far, many members of the University’s administration are defending the decision. George Davis of the newly-created Office of Creative Disciplinary Action said the university was getting a lot of pushback from peer institutions but decided to proceed regardless, as “the little shits started drinking fancier booze than I do.”

Haag released a statement several hours later announcing that he would do whatever it took to avoid spending a month in a heavily guarded structure with the layout of a fortress where every cell practically qualifies as solitary confinement. Floyd Kinder, president of nonprofit group Human Rights Watch declared full legal support to Haag, telling the press, “There has to be a way. Cruel and unusual punishment is still illegal in this country. Plus, I’m pretty sure we can find something in the Geneva Convention.”