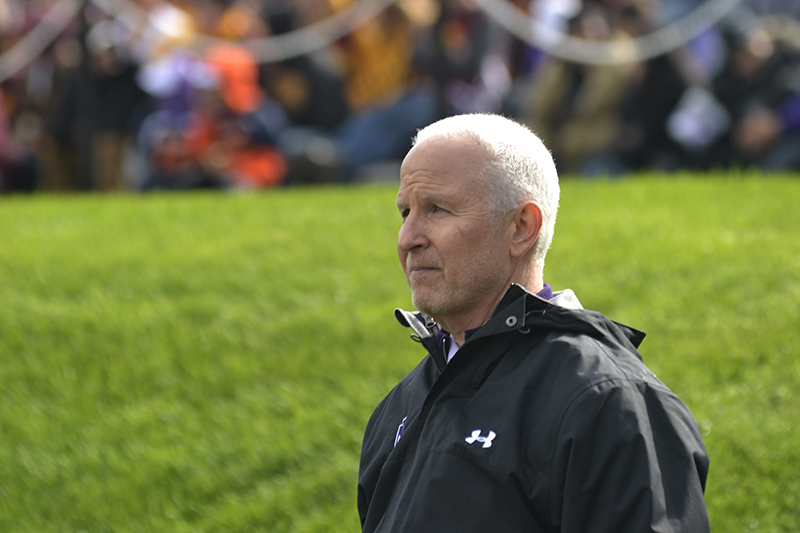 EVANSTON — Multiple sources confirmed today that a Sexy Morty Schapiro costume is being sold at The Norris Center Bookstore as part of its Halloween promotion. The costume is said to contain various sexualized garments such as a purple silk tie to be loosely hung around the neck, a white sport coat small enough to reveal one’s nipples, and skimpy underwear with a picture of the Rock on each ass cheek.

As of now, multiple students have already purchased the costume, including Chelsea Fuller, SESP ’18. “All my friends have already bought their costumes,” Fuller said, “but I decided to get the ‘real wildcat-fur scarf’ add-on. You know, to spice it up a little.”

Due to the unexpected success of the Sexy Morty costume, The Norris Bookstore has begun the process of producing and distributing a Sexy Willie costume.