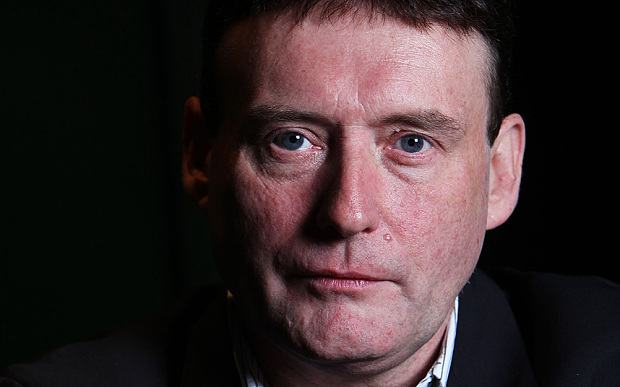 EVANSTON – After several months of addiction, research conclusively shows that the heroin use of local resident Rusty Stuler has destroyed his life in just about every possible way.

Stuler’s decent into becoming a slave of heroin is a story too familiar: He was allegedly walking down Sherman Avenue one day with his daughter. Witnesses claim she was chasing after a pigeon when she crashed into her father, making him trip and fall on the concrete. Rather than walk into a CVS to buy some bandages, he let a disheveled man outside of CVS make a “killing.”

“He told me he was a medicine man,” Stuler recalled. “He gave me a bag of white stuff and a bunch of needles and said that as long as I did this, I would be healed in days.”

Stuler thought everything was going to be okay after his first dose, “I was in space! I saw God!” He claims to have experienced a new religious awakening and told his family every day that he was going into the bathroom to “talk to God.”

Before long, sources report he was shooting up every single day. Then more than once a day. Before sex. After sex. As a compliment to a nice meal. He took too many bathroom breaks at work and ended up fired. Sources claim heroin sometimes turned his eyeballs to liquid and made his legs fall off. “I’d have to go running around to find them and reattach them!”

Eventually, according to inside sources, Stuler’s addiction made him and his family homeless, and how they can be seen outside CVS trying to sell their own bags of heroin to helpless fathers on the street. “Moral of the story,” he said, “Never have kids. Those runts will get you hooked on heroin and ruin your life.”