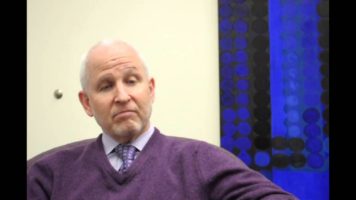 EVANSTON – After Auntie Angel’s arousing presentation this past Friday, several allegations have surfaced that Morty was grapefruited by his wife this past weekend.

Morty was impressed by the demonstration, with students recalling his look of shock at Auntie Angel’s prowess and skill.  After the event, he said, “That technique is astonishing. When she was demonstrating it, it sounded like the Wildcat roar! Man, I was trying hard to keep my little Morty down the whole time she was doing it.”

When asked about his willingness to be grapefruited himself, Morty replied, “That’s not really your business, but Auntie Angel did say you can actually lose weight with this technique. I have been trying to shed a couple pounds recently.”

However, passers-by in Evanston noted that the lights were on in a small room on the second floor of Schapiro’s home, with a stray plastic Whole Foods bag on his lawn. Weinberg Sophomore Paul Dickerson noted, “I had a feeling that he wasn’t just doing late-night prep for Humanities 260, unless the eerie, ghostly grinding sound coming out of the window was the sound of him furiously writing notes.”