Incoming Freshmen Surprised by Lack of Controversy on Campus 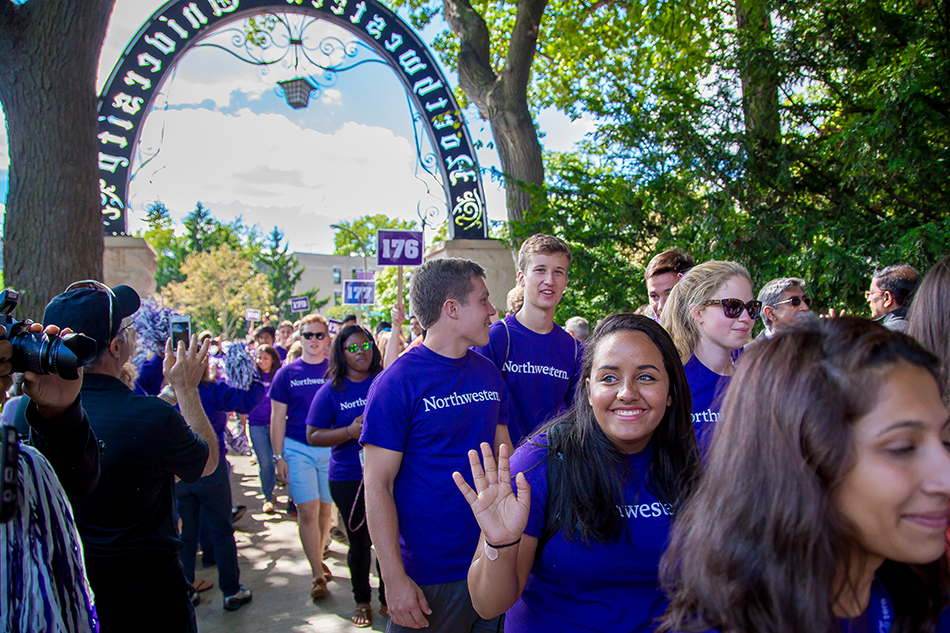 Bryce Prescott, WCAS ’20, told reporters today that he was pleasantly surprised by the lack of controversy on campus while also noting how friendly and unified students seemed to be.

“So many people today get caught up in arguments over race, gender, politics, and all that stuff. I’m just glad that everyone I’ve met at NU over the past few days doesn’t let that divide us,” Prescott said.

“The presidential election this year is especially contentious and divisive, so I’m particularly relieved to come to a place where election controversies don’t matter that much.”

Prescott’s PA group member Emma Kaplan, WCAS ’20, added that while so many other people in school or at work have to deal with constant pressure and competition, she has only felt unity and togetherness with her fellow Wildcats so far.

“Even though we are a very diverse PA group, we’ve all got along so wonderfully. I think we’ll all remain friends for most of our time here. Heck, we all wear the same purple t-shirts! And we’ve already planned our first group reunion.” Kaplan said.

Both Prescott and Kaplan agree that with such a relaxed student body, stress-free schedule, and beautiful weather, Northwestern will probably always be as fun as it is during Wildcat Welcome.