Area Douchebag Turns to Kant in Times of Crisis 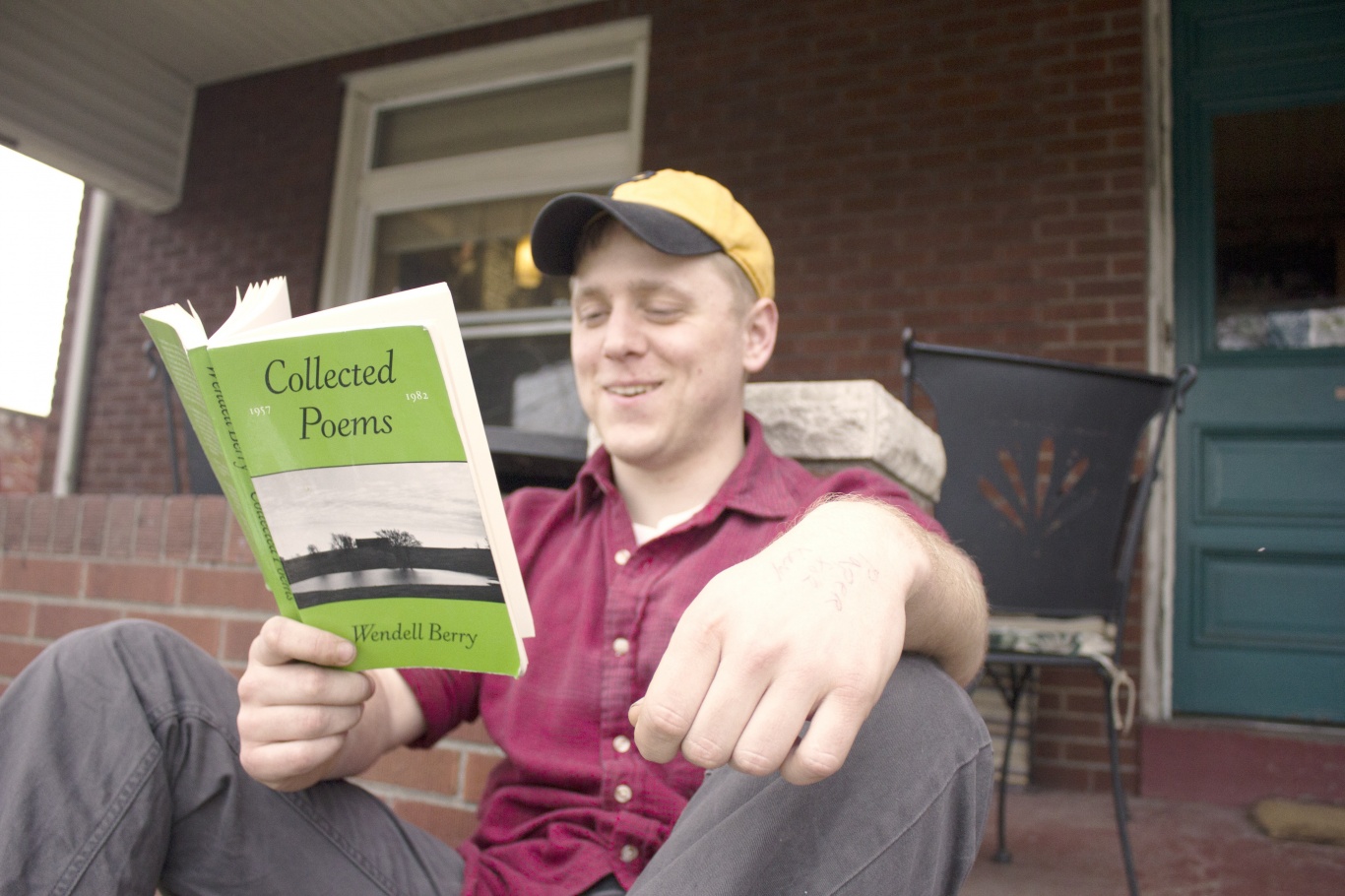 In these dark winter months, many Americans have turned to their favorite coping mechanism in order to brave the upcoming political turnover: taking up yoga or meditation in order to de-stress. But, for ETHS senior Ryan Walden, postulating about the teachings of Immanuel Kant to anyone who will listen is his favorite outlet.

According to Ryan, most people are “ignorant” of life’s greater complexities and their understanding of morality is “derivative at best.” He said, “Logical discourse on transcendental idealism is like a soothing lotion for me. It’s a shame not everyone possesses the brain capacity for enlightenment.”

As reported by Ryan’s English teacher, everyone at school “fucking hates him” and can’t wait for him to go to a small liberal arts college, where he’ll eventually become philosophy professor and never be heard from again. Ryan’s mom says he’s hoping for Wesleyan; she’s hoping for somewhere farther away.

When asked what recent crisis prompted him to delve back into philosophical inquiry, he said, “this girl in my English class asked who Proust was. I lost my shit.” Reportedly, this outburst granted the aspiring metaphysicist a 3-week anger management “seminar” through which Ryan can examine “what is emotion?”