Librarian Judging You as You Miss WildCard Scanner 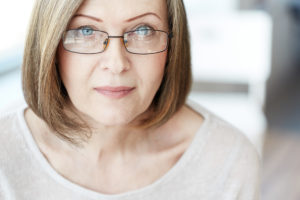 Several sources have confirmed the recent report that Northwestern’s librarians think less of you every time you miss the WildCard scanner at the entrance to the library.

Associate Librarian Betsy Reynolds said, “I tend to make long-lasting character judgements on the proficiency with which a student can swipe their WildCard.”

“Any more than a couple swipes and I immediately value you less as a human being. I’m kind’ve ruthless.”

Students have seemingly begun to feel the judging glare of the librarians, as Caroline Anderson, WCAS ’19, said, “Every time I miss the scanner the pressure mounts because I know she’s watching. I begin sweating and by that point I’ve lost the mental war.”

John Boucher, WCAS ’18, shared a similar sentiment, saying, “Whenever I miss the scanner a couple times the librarian says, ‘just go through,’ but I can tell she doesn’t mean it. She’d prefer I just go rot in hell with all the other students who miss the WildCard scanner.”