Area Student Thinks This is Her Only Meltdown of the Day 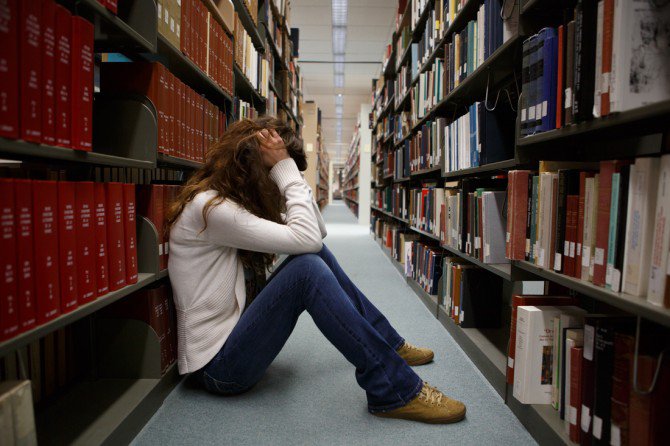 After a morning spent sobbing over a rejection letter from her dream internship, Abby Wells, WCAS ’18, was happy to convince herself that this would be her only meltdown of the day.  However, like a precarious stack of dominoes, things fell apart after her Chemistry professor updated her midterm grade on Canvas.

The grade was obviously not she had been hoping for based on the horrified expression on her face. Wells proceeded to stop in the middle of an extremely crowded Sheridan and begin crying so vehemently, onlookers thought she might have suddenly started a hyena-like street performance. Bystanders passed quickly, all reminded about their own impending meltdowns predicted to occur later that day.

Wells’ close friend came to her rescue, helping her return safely to her dorm room. Wells eventually calmed down and naively promised herself that would be her last meltdown of the year.

UPDATE: Close friends say that after thirty minutes of calm, Wells had her third breakdown of the day when she spilled a bowl of ramen on her laptop. She has not yet recovered, allegedly locked herself in the bathroom and smashing her laptop against the toilet