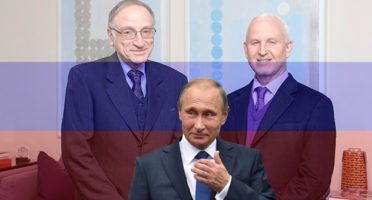 “Our team of investigators has uncovered compelling evidence that President Schapiro worked extensively with Morson over several years to produce ‘Cents and Sensibility: What Economics Can Learn from the Humanities,’” DOJ spokesperson Jonathan Mills said. “Furthermore, we believe that Morson’s humanities agenda influenced most, if not all, of Schapiro’s economic positions outlined in the book.”

Despite the intense media criticism this report has generated, Schapiro has remained defiant, describing the DOJ investigation as a “witch hunt” propped up by Northwestern’s “left-wing loony media.”