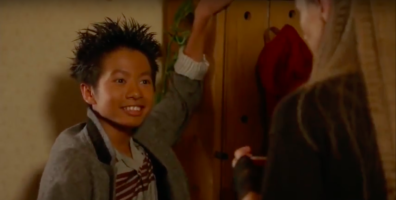 “It killed the entire mood of the party,” Johnson said as he struggled not to vomit upon recalling the traumatizing incident. “The music suddenly stopped as the speakers short-circuited under the strain and everybody just froze. I mean, what was he thinking?”

Annie Thompson, the girl Danovar was trying to pick up, disagreed. “Never before in my life have I heard something so stupid and so poorly thought out that I thought I was going to die. Like literally, I almost lost the will to live. My friends had to drag me to the ER when I collapsed after my internal organs refused to work under those trying conditions.”

Following the events of the party, Danovar has been blacklisted from every party on Dillo Day. When he heard about his banishment, Danovar seemed surprisingly upbeat, saying “They’ll forget about it by next year. Plus, I got this great joke about Mayfest next year that’s going to absolutely kill.” Recently, after Danovar reportedly told his new joke at his dorm room, the RA’s had to call 911. Unfortunately, there were no survivors.