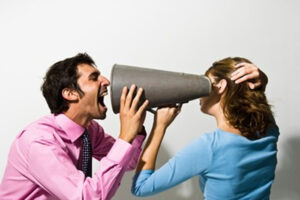 “So at that point, it doesn’t really matter what the male says. And we’ve actually found in 69% of cases where this happens, he doesn’t say anything of substance. In fact, he usually repeats exactly what the woman said, just in a different way!” exclaimed Supercoolguy.

While 90% is certainly nothing to sneeze at, the study showed that results for college-age men are even higher, around 98%. “Wow! And you thought we were just being dicks. It’s a physiological need! Take that, femoids!” said Charlie Charleston, a sophomore at Harvard University.

Though the Flipside reached out to students of all genders, those who were not male did not care to comment.