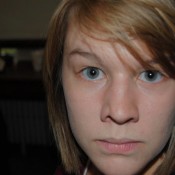 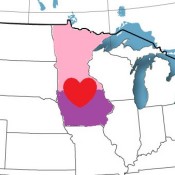 ST. PAUL, MN — Fulfilling the prophecies of evangelical Christians nation-wide, the state of Minnesota has come down with a case of same-sex marriage after failing to keep its distance from infected state Iowa. The contagious legislation was signed into law Monday and the hellfire-summoning nuptials will begin in August. State Representative Chip Cravaack says he “totally called” the transformation of the state’s legislative orientation: “I knew when Minnesota started hanging out with the abnormal, deviant states, it would catch