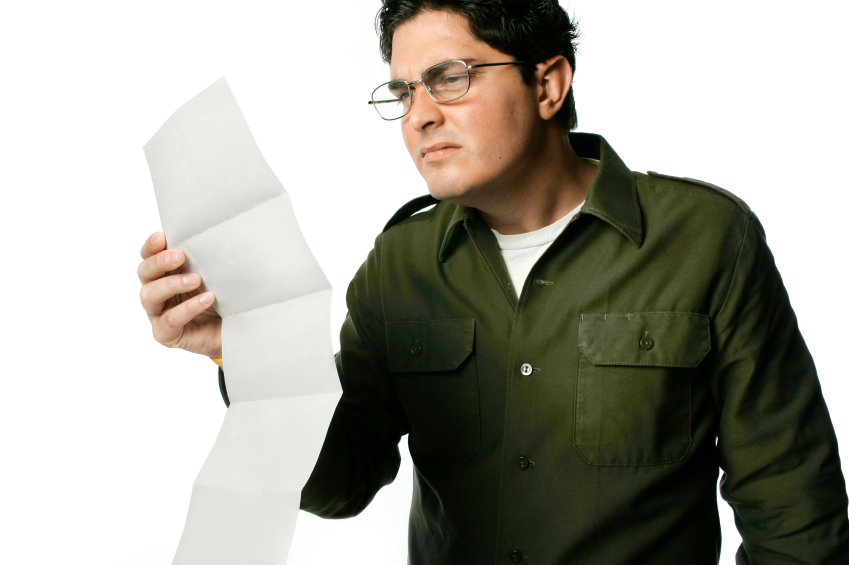 “I’ve taken AP Latin and placed into Latin 201-3 here,” said Marder, who will be moving onto campus Thursday with the rest of the Class of 2016. “But I don’t know what my new school’s motto means! It gave me a headache.”

Marder first encountered Northwestern’s motto on a piece of promotional material mailed to him, the noble purple seal searing his eyes with its Wildcattish glory. “Quaecumque…is along the lines of ‘and whatever,’” Marder pondered. “And ‘vera’ I think is wine – wait, no, truth. And ‘sunt’ obviously means ‘are.’ Whatever are the truth? And some things are truth?”

Despite the waves of nausea now careening through Marder’s no-longer-coddled-by-Auburn-High-School mind, the incoming freshman feels confident he will be able to handle the Northwestern Classics department. “After scoring a five on the AP Latin test, there’s no way the intense rigor of Northwestern classes will kick my ass.”

When told that the motto translates as “Whatsoever things are true,” Marder nodded his head slowly, and then said, “I don’t get it.”

Marder plans to spend Monday evening changing all references of his plans to double major in Classics and Philosophy to “Undecided” and is also considering jumping off a bridge.