Sororities to Include Weigh-In as Part of Preview 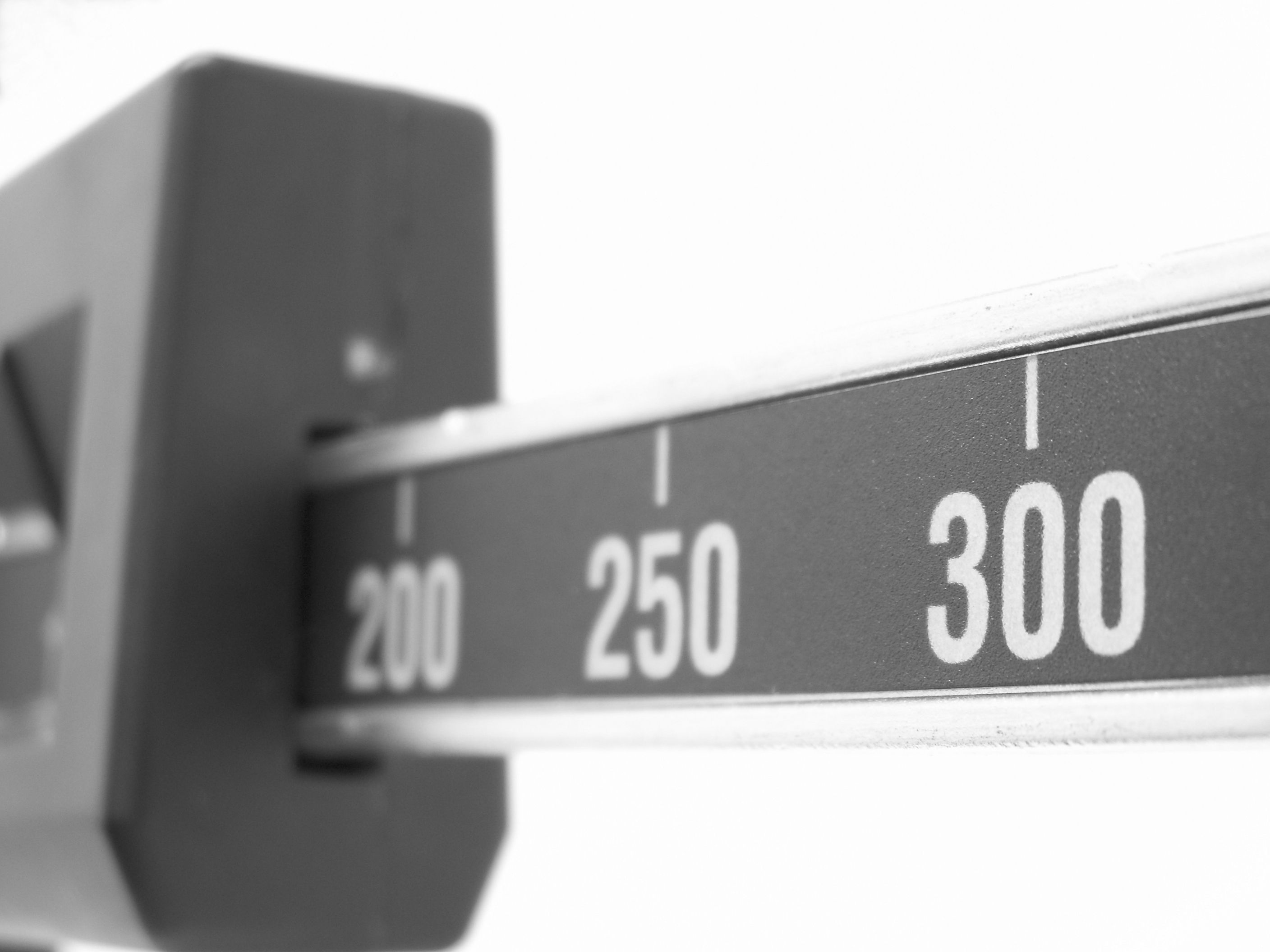 EVANSTON — As sorority rush approaches, Northwestern’s PHA is proud to announce that weigh-ins will be a part of this year’s upcoming preview.

The addition of weigh-ins come in direct response to growing criticism regarding the exclusivity and judgmental process that sorority rush has become in recent years. In a public statement, the PHA said, “The subjectivity of the selection process as it exists today endorses the objectification of women. Girls have to compete for who is the prettiest, the smartest, or the one who has the best connections. Weigh-ins will help give us a more objective way of judging recruits, hopefully leveling the playing field and taking politics out of the process.”

Sources say that sororities are embracing the new announcement. Brie Connors, WCAS ’17, and member of top tier sorority Delta Delta Delta Delta is looking forward to weighing new recruits. “I’m glad that we can add a more objective element to the recruiting process. We at Quad Delt are really interested in the individual. You know, what makes them tick.”

Local fraternity recruit Jake Gibson was disturbed by the new announcement. “I think it’s way out of line. I’m just glad the fraternity rush process has free food and camaraderie.” He went on to say, “It’s just messed up, man.”

Sources indicate that in addition to the weigh-in requirement, PHA considered other methods of evaluating potential sorority sisters, such as height and resemblance to Emily Blunt.