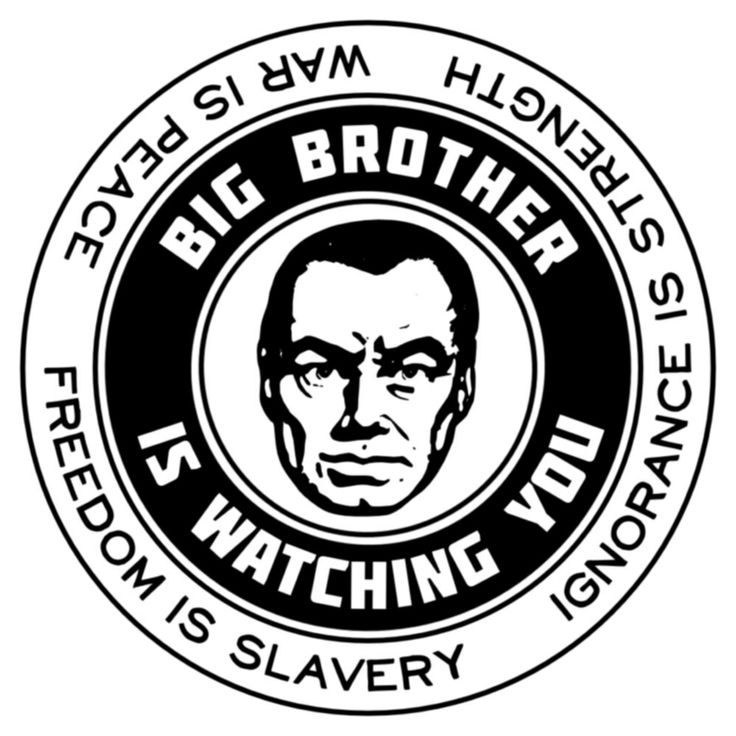 The next major action under newly-appointed FCC director Ajit Pai—after rolling back regulations meant to cap prison phone charges and to provide cheaper high speed internet for low-income families—seems to be directed towards correcting popular discourse to be more in line with administration policy. Under the new regulation, every American will be required to use a web browser extension that translates potentially subversive texts to more politically acceptable language, to take effect as early as February 25.

Buried on the barely-functional FCC webpage under the Proceedings and Actions tab—and left unannounced until Redditors monAnarchist and xXveritudeXx brought it to the attention of moderators on r/NetNeutrality. Most of the internet burst into flames—the regulation stipulates that all American citizens need to download the software or face a $500 fine. According to the downloadable widget, it will give Americans “unpresidented understanding through direct translation” from the common tongue “English” to the government’s preferred language of communication “Newspeak,” though “Russian” is offered as an alternative.

The simple find-and-replace algorithm takes existing buzzwords such as “immigrant,” “judge,” or “journalist” and translates them to 21st Century Newspeak, the official language for government publications under the new administration. In the cases mentioned above, the quoted words will show up instead as “terrorist,” “obstructionist,” and “liar.” If the extension that replaces “Trump” with “Drumpf” is detected, several consumers have reported their computers have shut themselves down and began sending their data to an unknown IP address.

It seems not to have been programmed very thoroughly, however, since it doesn’t get nearly as belligerent as Sean Spicer when googling stupid questions.