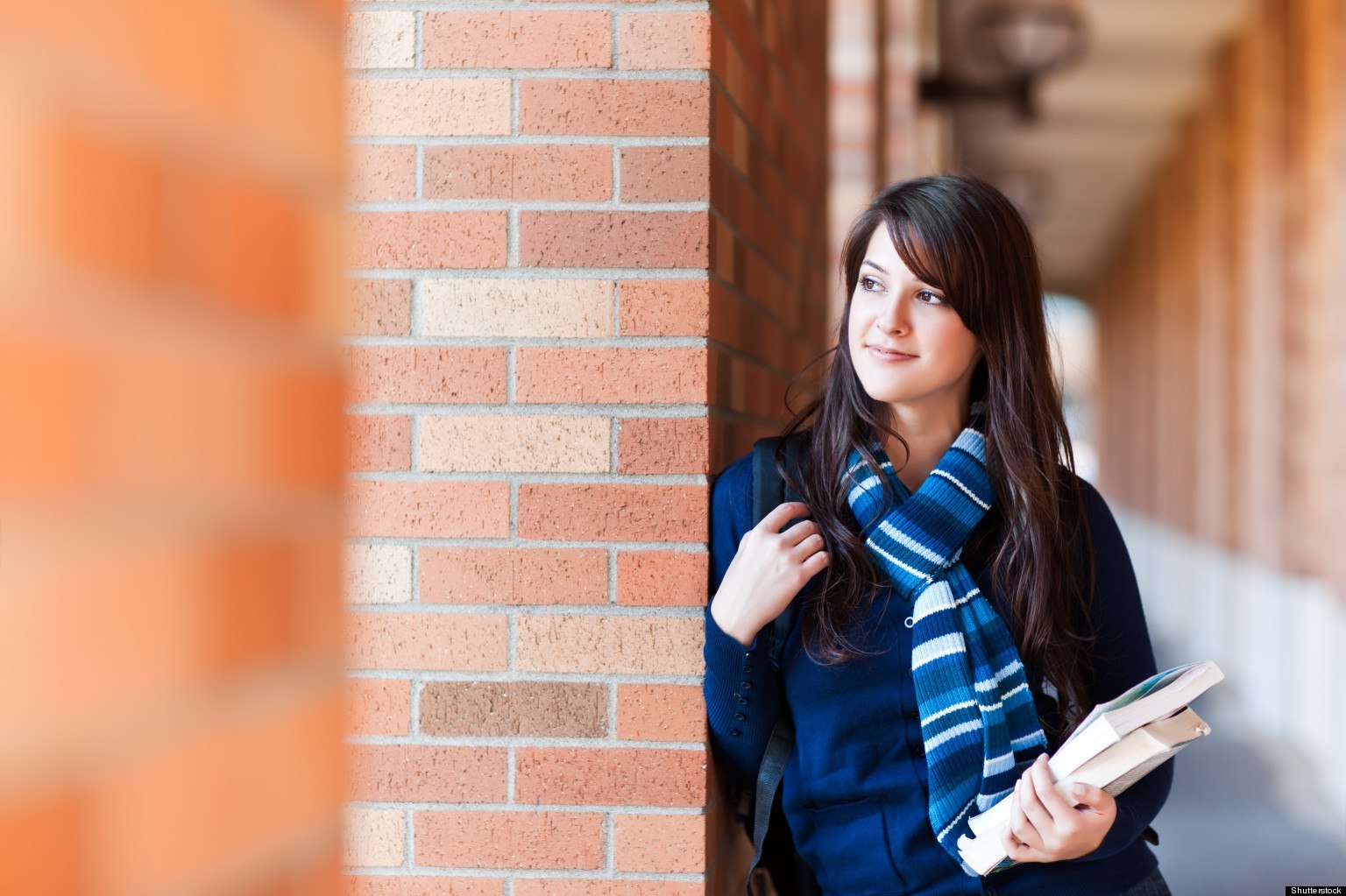 Area girlfriend Melissa Harrison told reporters today that she is preparing to receive thirty solid seconds of action from her boyfriend this Friday night for their anniversary. “It’s just a time for us to celebrate being close to each other,” Harrison explained, “You can really talk and hang out together and maybe, you know, get a little intimate. It’s nice.”

“This year I’m hoping for at least 30 solid seconds,” she added.

However, critics remain unconvinced and worry that Harrison is asking for too much. One of these critics, Zach Carter, a self-declared “friend of Melissa’s boyfriend,” simply thinks that Harrison is setting her boyfriend up for failure.

“It’s just not right,” Carter explained, “In modern society, we have so many unfair and gendered expectations of each other.” When probed further, Carter also raised an important question: “Thirty solid seconds of action? With [name omitted]? Do you seriously believe that’s going to happen?”

Even with these questions lingering, Harrison seems confident in her ability to get 30 solid seconds of action from her boyfriend. “Two years ago, I got about seven seconds. Last year, I got a whole 15. This year, if my projections are accurate, I might actually orgasm.”

“Plus, midterms are coming up again.”