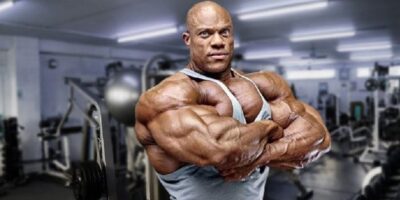 Max Jaxmaxon, a quarterback for the Northwestern Wildcats, became the lucky recipient of every single dose.

“I feel fucking amazing,” said Jaxmaxon, whose arms, swollen from the several hundred syringe pokes he received, eclipsed every other part of his body. “This is the physique I’ve been working toward for years now.”

While Jaxmaxon’s coaches are pleased with his new IMAX theater of a body (and his immunity, “or whatever,” one coach said), his teammates fear this new precedent for manly physical excellence. “This is not what we thought coach meant by the full nine yards,” teammate and scrawny wimp Peaches McCrary whined, like a little bitch.

Administrators cited science for the reason they vaccinated a single student as opposed to 200 of them.

“We want the best for every single one of our students,” administrator Bruce-Juicy Harris explained. “According to epigenetics- no, uh, entomolog- whatever the one with the diseases is, the first dose of the Pfizer vaccine gives the recipient 80% immunity to the virus. By that math, Jaxmaxon is 16,000% immune to the coronavirus. That’s a public health miracle,” he said, lighting a cigarette for his eight-year-old daughter.

Going forward, the University plans to open vaccine signups to the larger community of other Jaxmaxon appendages, so that his legs, torso, sixth toe, throwing hand, and stylish hair might also get the jab.